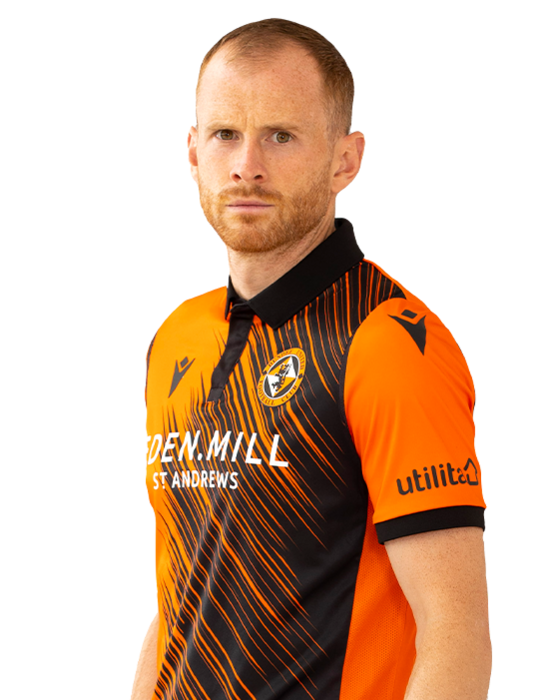 A product of the youth system at his native Motherwell, Mark signed his first professional form at Fir Park in 2005, before making his debut for the first team at the end of the 2005-06 season.

From the 2006-07 season onwards, he instantly became a regular in the Motherwell first team - a place he would hold for the next five seasons. His form earned him international recognition during this time, representing Scotland at the 2007 FIFA U-20 World Cup before earning a Scotland 'B' cap.

A move south in January 2011 saw him sign for Sheffield Wednesday for a reported fee of £100,000. His opportunities in the first team during his first season were very limited and by January 2012 he found himself back in Scotland on loan to Aberdeen, where he spent the next two seasons. In January 2013, Mark made his move to Aberdeen permanent. He became a first team regular under new manager Derek McInnes and in 2014, he secured his first cup honour, winning the Scottish League Cup.

Knee injuries curtailed his involvement during the 2017-18 season before he opted to have surgery during the summer. Following a six month recovery, Mark was loaned out to United until the end of the 2018-19 season. He immediately struck up a solid partnership with Mark Connolly, with the defensive pairing being instrumental in United finishing second in the Championship. Prior to the play-offs, United announced that Mark had signed a pre-contract agreement, making his move to Tannadice permanent from the end of the season.

Since coming to Tannadice, Mark has been the epitome of a captain, leading by example both on and off the park.