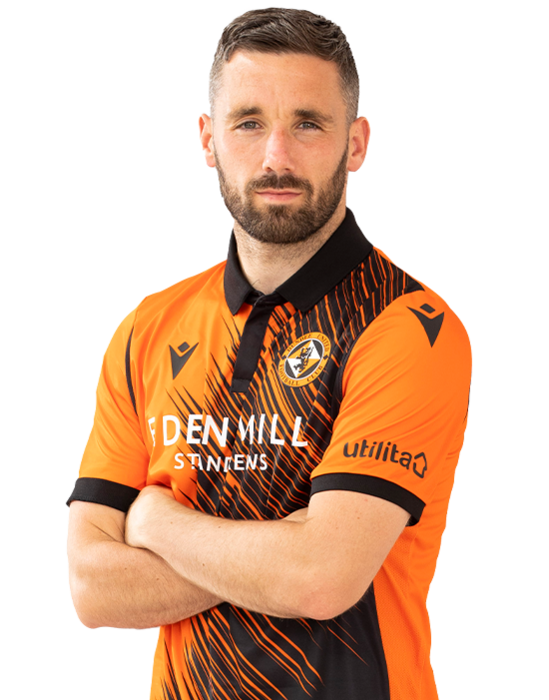 Originally a youth player with Rangers, Nicky made the switch to Aberdeen at the age of 15 before signing professional terms with the Pittodrie club in 2009.

After a spell on loan at Peterhead, he left Aberdeen to join the Second Division side permanently for the 2010-11 season.

The following year he made a switch to SPFL Championship contenders Queen of the South, where he remained for two seasons. Despite not scoring a single goal in his first season, the following year Nicky netted 41 goals in 46 games for the Doonhamers during the 2012-13 campaign, and his form attracted significant attention. In May 2013, he returned to Rangers on a three year deal, spending one year in League One before returning to the Championship for the final two seasons of his contract. He notched 24 goals in 107 appearances for the Glasgow club and left at the end of his deal.

He then moved to English League One club Bury in 2016 for a short spell before returning to Scotland to join Dunfermline Athletic. In two seasons with the Pars he scored 37 goals in 78 games. Opting not to extend his current deal, Nicky left East End Park to join United on two year deal in May 2018, and he scored on his debut against Arbroath in July. Early in the season, an ankle injury ruled him out for two months and he found it hard to force his way back into the starting eleven. Further problems with his achilles tendons saw him miss out most of the winter, but on his return to the first team he grabbed eight goals in fourteen matches to help United secure second place in the Championship and a place in the Play-Offs, with Nicky finishing as the Club's joint top scorer in all competitions.

Nicky became an integral part of the Championship-winning team and offered the perfect foil to Lawrence Shankland as the Tangerines cruised to the title.