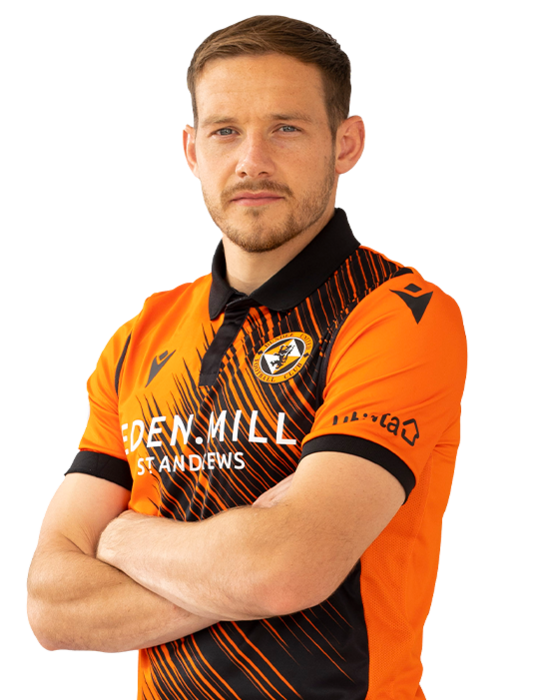 Born in Hull, Peter moved to Banchory with his family at the age of 7 and came through the youth system at Aberdeen. He signed professional terms at Pittodrie in 2007 before making his Dons debut in February 2009 and representing Scotland at U19 level, qualifying to do so under the Home Nations agreement on the strength of his education in Scotland.

A knee injury and surgery in 2010 curtailed his progress with the first team before he made a full recovery and spent the first half of the 2012-13 season on loan at St Johnstone. His form at McDiarmid earned him a second chance at Aberdeen, and he established himself as a regular under new manager Derek McInnes for the next two seasons, earning a place in the PFA Team of the Year for 2013-14. Injury once again hit Peter and kept him out of the League Cup Final in 2014. Having drifted in and out of the first team thereafter, he agreed to a pre-contract in March 2017 to sign for MK Dons under manager Robbie Neilson.

His stay down in England lasted eighteen months before a move back to Scotland to follow his previous manager. On 31 January, Peter joined United until the end of the 2020-21 season for an undisclosed fee.

Peter is a real attacking threat coming from deep, Peter will look to add to his goal tally this season.