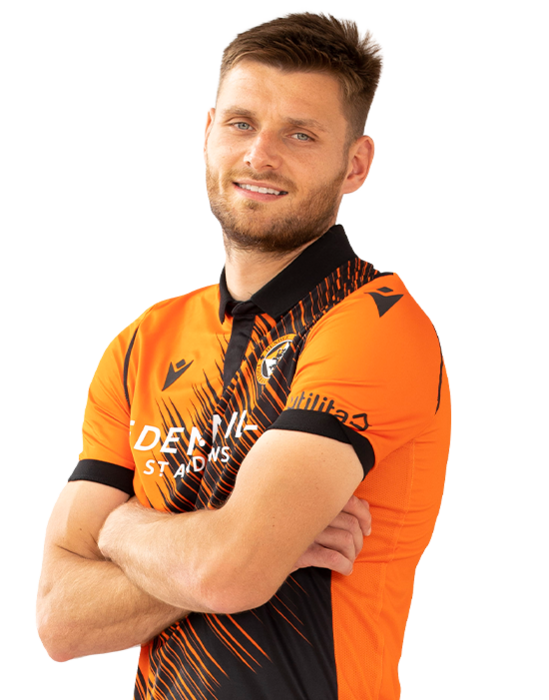 Coming through the academy at Blackburn, 26-year-old Ryan captained the squad which made the final of the FA Youth Cup in 2012 and had loan spells at Rochdale and Fleetwood before joining Morecambe in 2014.

He would make over 120 appearances for the Shrimps before departing for Plymouth Argyle where he played under Scotsman Derek Adams for two seasons scoring eight goals.

Ryan's latest venture was in League One with Blackpool where he came up against Micky Mellon's Tranmere Rovers, but he's now opted to move north of the border and pull on the Tangerine.