United began the 2015/16 season with a mass exodus as 21 players left Tannadice. Most notably was Nadir Ciftci who signed for Celtic for £1.5 million. 12 players altogether would arrive at the Club during the season including Mark Durnan, Coll Donaldson and Billy McKay. In December 2015, United would sign their first Japanese player when Eiji Kawashima signed on at Tannadice. The goalkeeper had played for his country at the 2010 and 2014 World Cups and had previously played for Standard Liège in Belgium before signing for United.

United had a poor start to the season with no victories in their first 9 games. Subsequently, manager Jackie McNamara was relieved of his duties. Ex-United player and current youth coach Dave Bowman would take over as caretaker manager for 1 game, a 3-0 defeat to Partick Thistle, before another ex-United player Mixu Paatelainen was unveiled as United’s new manager. 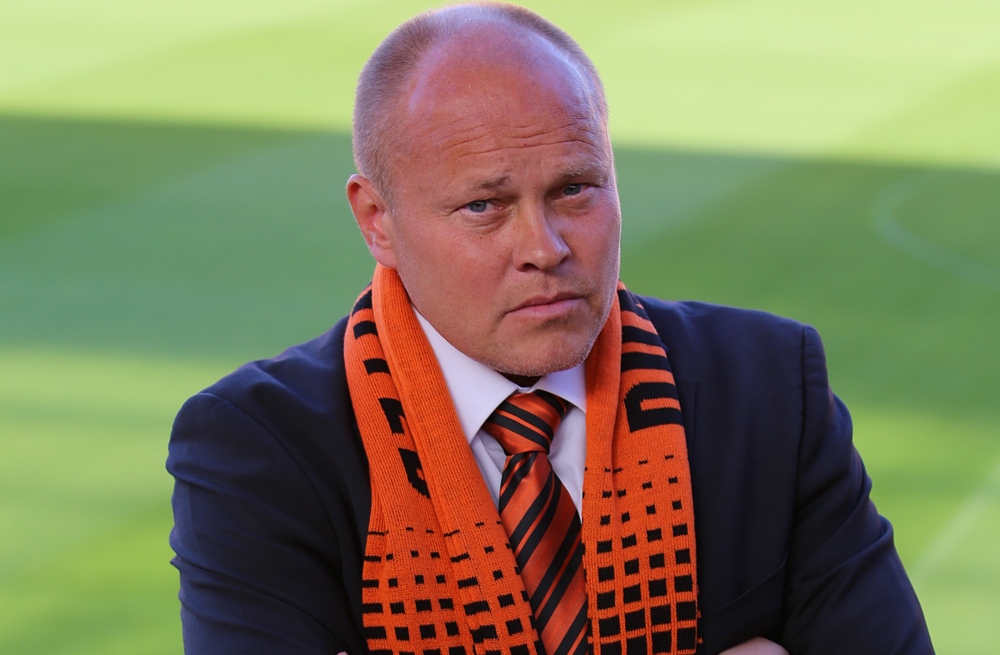 After two defeats, Paatelainen recorded United’s first win of the season with a 1-0 victory against Ross County. Such victories were few and far between for the remainder of the season though as United could only muster a total of seven wins all season. Such form saw United finish the season in 12th place and relegated from the Scottish Premiership for the first time since 1995. It also spelt the end of Mixu Paatelainen’s tenure as boss as he left the club in May 2016.

United’s League Cup run was short and sweet as they lost out in the 4th round to Hibernian.

The Scottish Cup proved to be more fruitful as they progressed to the semi-finals. After dispatching of Airdrie, Ross County and Partick Thistle, they faced Hibernian at Hampden Park in the semi-finals. A tense 0-0 draw after 120 minutes culminated in a 4-2 defeat on penalties against the Edinburgh side.