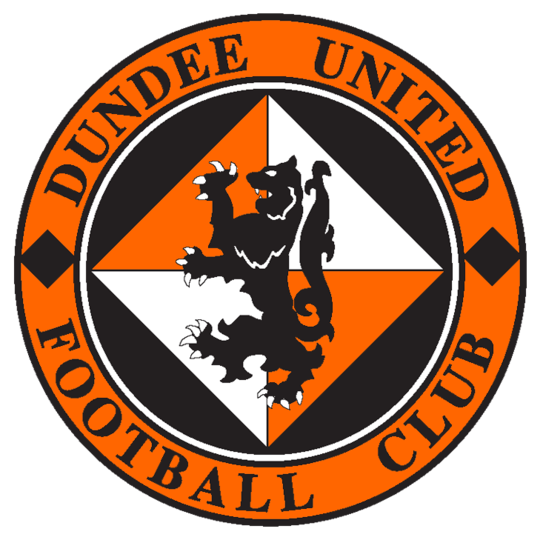 United fans can have their fill of football action this weekend with the first-team squad set to play two fixtures in under 24 hours.

The team will continue its pre-season preparations with a double-header that will see the majority of the squad get game-time as the build-up to the Betfred Cup opener versus Hearts on July 12 intensifies.

On Friday night, United head to Glebe Park to play League 2 hosts Brechin City. This game kicks off at 7.45pm, and entry information is as follows:

Admission is cash only via the main turnstiles off Trinity Road.

Seating is available on a first come, first served basis in the David H Will Stand while standing areas are accessible also on the Hedgeside Terrace and The Cemetery End.

Saturday will see United travel to C&G Systems Stadium for a 3pm kick-off versus League 1 Dumbarton.

Admission prices for this one are £10 for Adults and £5 for Concessions.