UNITED LOSE OUT TO DUMBARTON IN PRE SEASON FINALE 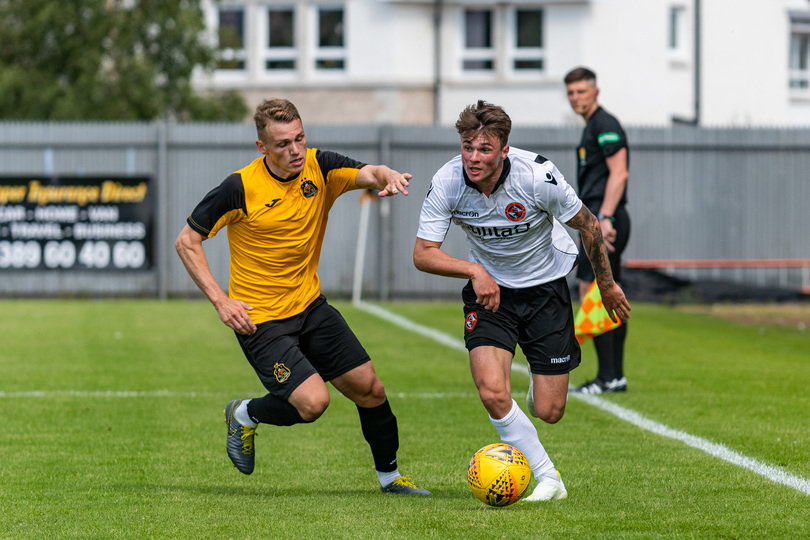 Around 18 hours or so after the final whistle at Glebe Park last night, United ended the pre-season with a 3-2 defeat to Dumbarton.

United took the opportunity at the C and G Systems Stadium to give game time once again to the majority of the squad who featured at Brechin.

Lawrence Shankland scored his first goal for the Club and Louis Appere grabbed his second in two games - this time from the penalty spot - as the Tangerines twice came from behind before the hosts secured a deserved victory with an 80th minute winner.

The focus now turns to competitive action as United visit Tynecastle for the first Group-stage fixture versus Hearts next Friday.