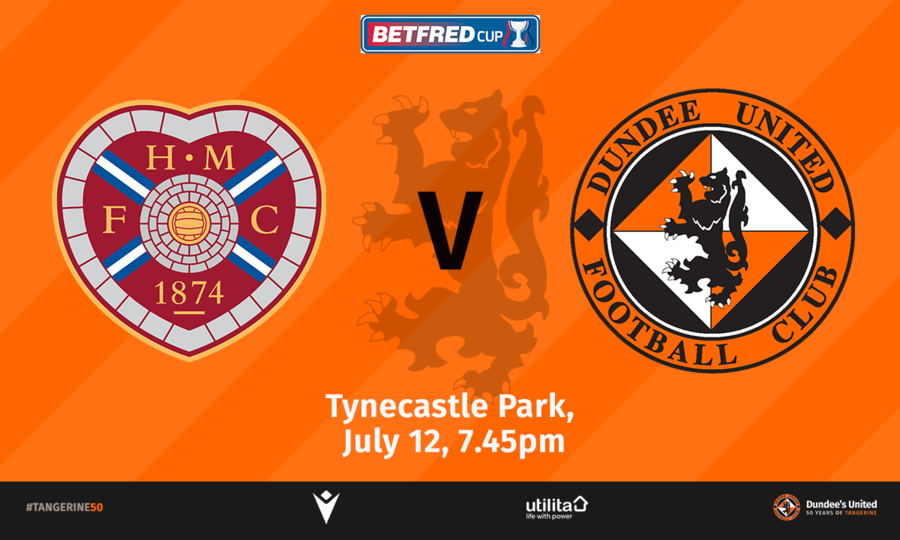 United's first-ever competitive match in Tangerine was a league cup tie against Hearts on August 9, 1969, and by a quirky coincidence, United will take to the field wearing the new 2019/20 primary kit for the first time, also against Hearts, in a Betfred Cup tie tomorrow night at Tynecastle.

Tickets remain on sale from the Tannadice Ticket Centre, from 9am until 3pm on matchday and cash gates will be available at Tynecastle ahead of the match.

United are likely to have recent signings Lawrence Shankland and Adam King in the squad, and with over 600 tickets already sold, a considerable travelling Tangerine Army is expected to be in attendance.

The match is live on BT Sport, and audio commentary will be available to ArabZONE members.