EASTIE AND ROBBO EXPRESS THEIR DELIGHT 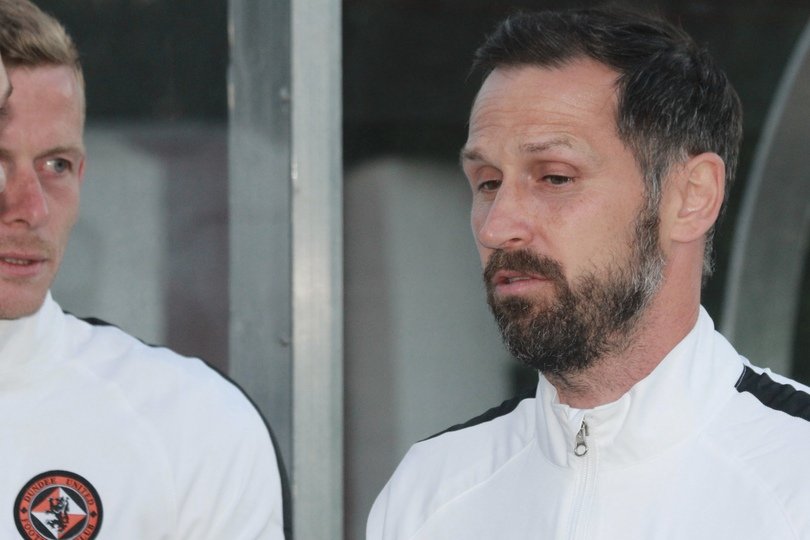 Reflecting on a wholly satisfactory afternoon, Reserve Team Manager Craig Easton was delighted with how things went, not least for the fact that came home with a trophy.

Craig commented, “It’s always nice to win something and it is a good habit to get into.

“But this was still all about pre-season, learning about the lads and for them to learn a wee bit more about us and in the games and in general and being away a trip.

“We were really lucky to have the trip to Oban funded from the youth development board for an overnight stay and I feel that was invaluable.

“We had a good relaxing night along the seafront and then watched the latter stages of the Belgium v Brazil match prepared properly on the morning of the tournament and I think the boys enjoyed that.

“It was great to see that and very encouragingly, they worked well as a team which is a good start and something to build on.

“It was hard work in what is a tough tournament with games coming thick and fast against different opponents, especially given how hot it was.

“So, all round, the boys got a taste of a bit of everything and I hope they took a lot from it.”

Although billed as a young squad that went to Oban, with the youths now featuring in an under 18 league this term, many of the players who took part will only be available for the Reserves.

Said Scott, “With seven or so, no longer eligible, it was very pleasing to see the teenagers turn in such good performances.

“Ross Hutchison is still at school but will be available for our games and it was good to get a really good look at him.

“It was the first time that I had seen them in action and gave me a chance to see their strengths and weaknesses so that these can be worked on during the week in their development.

“It is hard to get that same information from a training session which made Saturday’s exercise so valuable.

“How hard everyone worked for each other stood out. I don’t want to be disrespectful to the other teams, but we had a level of fitness that carried us through the tournament.

“Though no one played the whole 160 minutes of football, when you are playing 40 minutes of intense football and then go again an hour a half later, maintaining the same tempo is not easy.

“It was big demand to ask of the boys physically, but we are placing demands on them and the bar is high because that is the only way to aspire to where they and we hope they want to be.

“Having worked with them in training for two weeks, they have made a great start, but it is only the first foot on the ladder and hopefully it continues on an upward curve.”