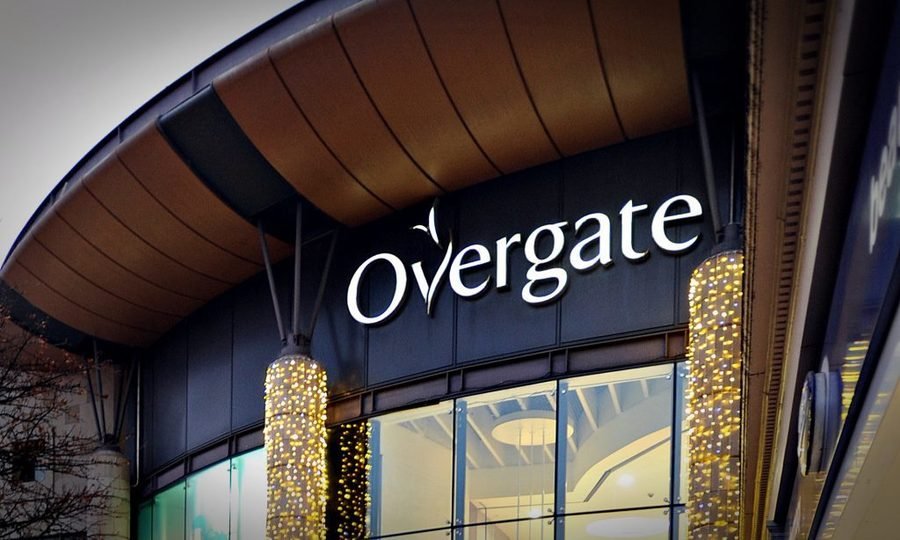 Shoppers in the Overgate Centre can look forward to meeting some United stars and grabbing a picture with them as well as some great Christmas presents at our Festive Pop-up shop on the upper level of the Overgate Shopping Centre.

The Pop-up shop, situated across from Apple stockists Stormfront, will be open from Tuesday 18th December until Friday 21st December and the opening hours are as follows:

The pop-up store will be cash transactions only, but United fans will be able to purchase replica kits, training wear, scarves/hats, Christmas gifts, gift vouchers and also official DUFC Gin and Tangerine Gin Liqueur (available after 11am).

Selected United players and Head Coach Robbie Neilson will also be making an appearance at the shop to meet and greet fans at 5pm until 6pm on the Thursday evening.

This is a fantastic opportunity for United fans to pick up a United-themed Christmas present while in the town centre. Come along to the Dundee United pop-up shop from the 18th until the 21st December - only in the Overgate Centre.