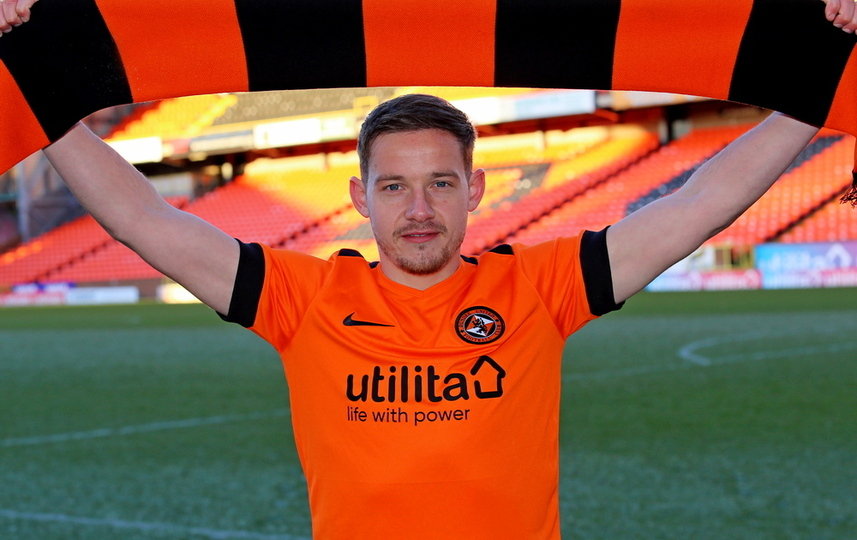 Dundee United have signed, subject to clearance, attacker Peter Pawlett for an undisclosed fee. Peter joins on a contract until the end of the 2021 season.

The 27-year-old joins from Milton Keynes Dons and will work once again with Head Coach Robbie Neilson - the Manager who took him to MK Dons in 2017.

Peter, who has seven Scotland Under 21 caps to his name, enjoyed ten years at Aberdeen FC where he played over 170 times before his move down south. He becomes United's seventh signing of a busy transfer window.

Head Coach Robbie Neilson said, "I know Peter well and am delighted to have him here at United. His pace and direct style will be a great addition to our team, and he brings real quality."