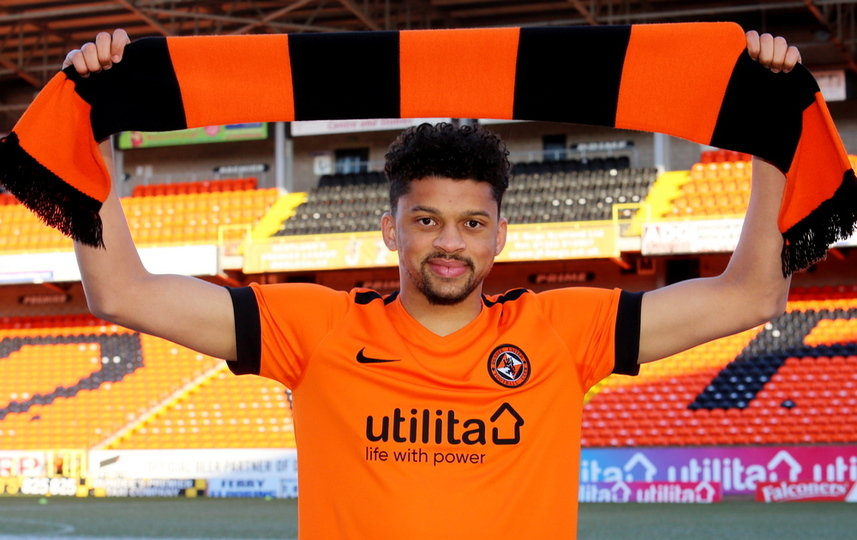 After an early career spent in Sweden and Moldova and then a period at Crystal Palace, Osman starred under Head Coach Robbie Neilson at Hearts during 2014 and 2016 before securing a reported seven-figure move to Chinese Super league side Henan Jianye. Osman was reunited for a second time with Robbie at MK Dons in 2017 where he scored a winner on his debut.

Robbie Neilson said, “I am delighted to have Osman at United. I obviously know the player very well and he brings real quality to us. This is an exciting signing and he is a proper striker who improves our options in the final third of the park. It has been a busy window but I am pleased with the quality of the squad as it stands.”