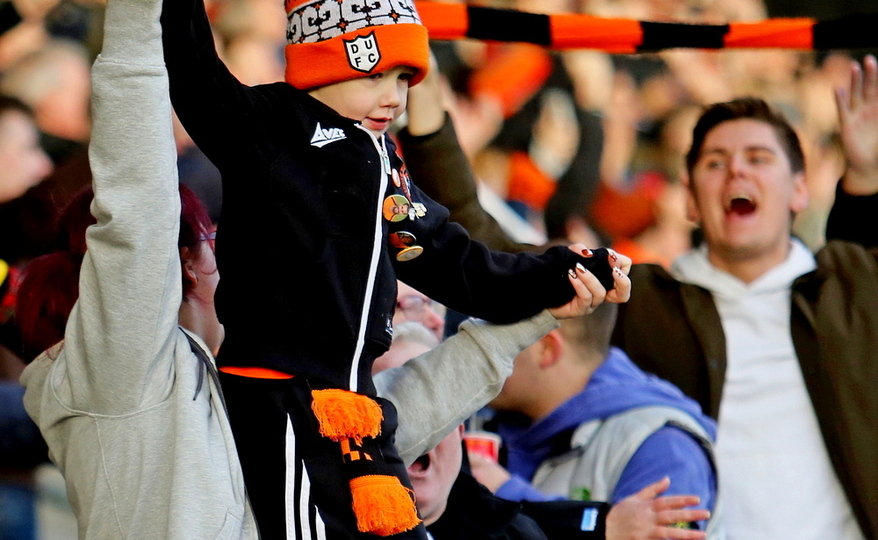 Tickets for the Premiership play-off final home leg v St Mirren on Thursday 23 May are now on general sale.

United fans have been allocated the George Fox, Eddie Thompson and Shed (West Stand) for this game.

In the run-up to the game, the Ticket Centre is open from 9am to 5pm Monday to Wednesday and from 9am to 7.45pm on Thursday.

Over 3000 tickets were sold during the season ticket holder priority period, and United fans turned out in tremendous numbers for the semi-final second leg victory over ICT. The 8540 crowd was the highest attendance at Tannadice since the 2017 play-off final crowd of 9386.