OVER 8,800 TICKETS SOLD FOR THURSDAY AT TANNADICE 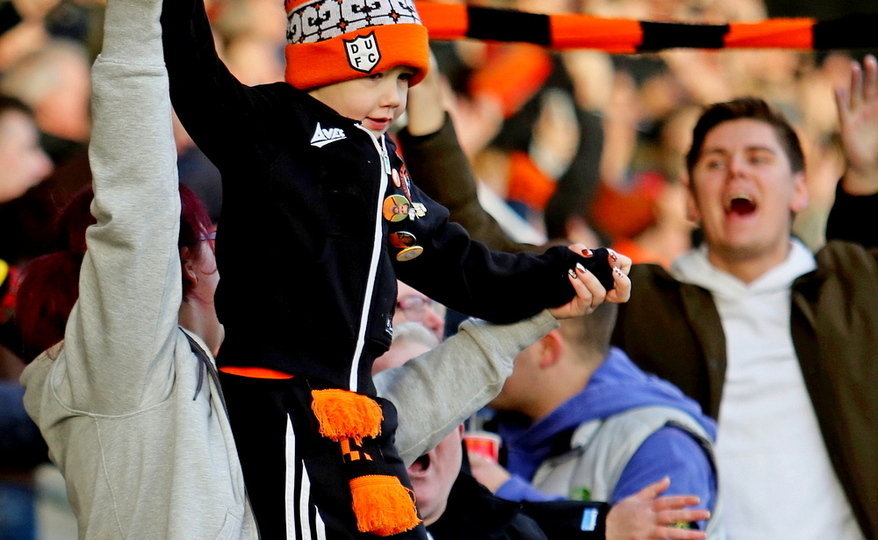 Dundee's Tangerine as Tannadice is set to welcome the biggest crowd to attend a football match in the city this season.

Already over 8,800 tickets have been sold for Thursday's Premiership Play-off final with more than two days still to go.

Tannadice is expected to welcome the largest play-off crowd since Hibs and Hamilton contested a second leg final in 2014.

With more than 48 hours to go unitl kick-off, the crowd is likely to surpass the 9,386 attendance when United played Hamilton in the first leg of the 2016/17 play-off final.

Tickets can be purchased online 24/7.