UNITED MOVE UP THE GEARS WITH VICTORY AT BRECHIN 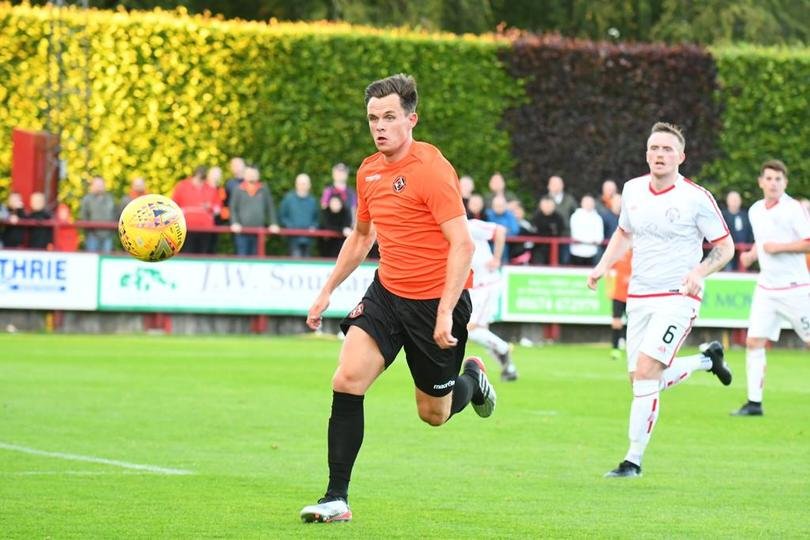 United's second outing of the pre-season schedule - and first of two games in 24 hours - saw the attending Tangerine Army go home happy with six goals to celebrate and a run out for new signing Lawrence Shankland who played the last 35 minutes.

First-half goals by Sam Stanton, Os Sow and Logan Chalmers were added to in the second half by Louis Appere, Liam Smith and Paul Watson strikes, as the Tangerines took the opportunity to give 23 players a run-out in a 6-0 victory ahead of the visit to Tynecastle next Friday for Betfred Cup action.

Next up for United is the visit to play Dumbarton on Saturday (3pm).