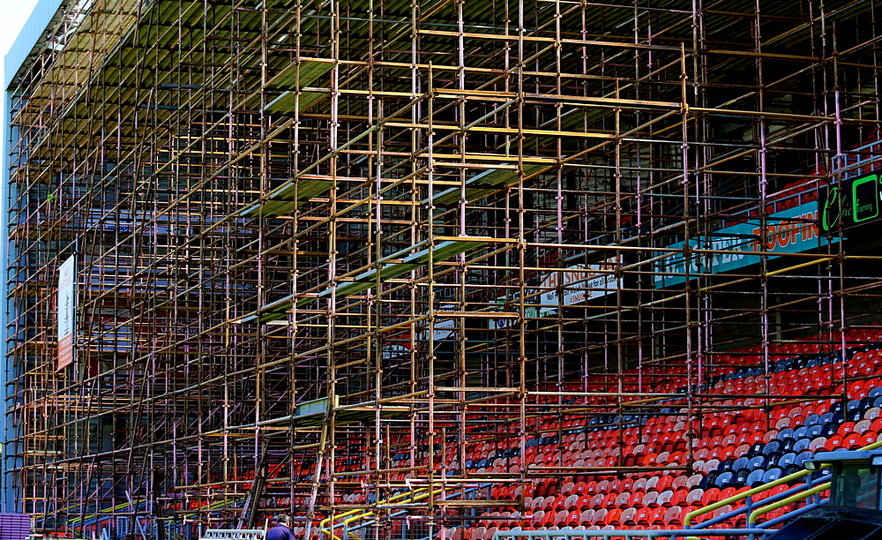 As the new season begins, United fans anticipating a successful campaign on the park can also look forward to a number of improvements that have been made to the facilities around Tannadice during the last couple of months.

Throughout the close season, the extensive list of upgrades, refurbishments and improvements in services include:

All the work above has continued throughout the summer alongside the introduction of new partnerships for ticketing, hospitality, retail and EPOS system.

The significant investment in capital projects worked on during the close-season highlights the continuing desire of Mark and Scott Ogren and the executive board to improve all areas of the Club and ensure that Arabs, wherever they watch the game from, can enjoy matchdays at Tannadice in safe and comfortable surroundings.