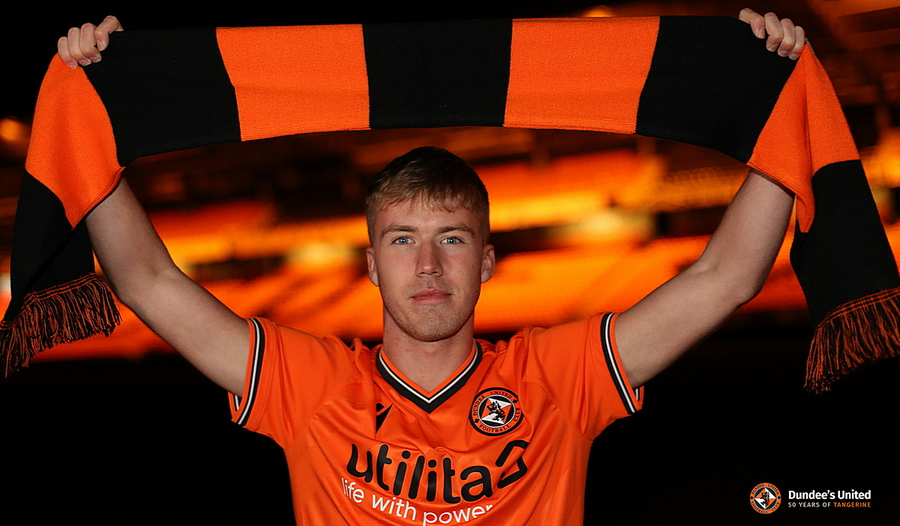 Dundee United have moved to bring Kieran Freeman back to Tannadice. The right-back has signed a contract of employment with the Club and we await international clearance.

The 19-year-old returns to Tannadice after three seasons at Southampton where he suffered an injury which saw him miss a large chunk of last season and curtail his adventure with the south-coast club.

Having starred for Scotland at Under-16 and Under-17 level while at United, Kieran will be keen to rediscover the form that saw clubs like Manchester United pay close attention to him as a young starlet.

Head of Player Pathway and Loans Brian Grant said: "We are delighted to have Kieran back. There is an opportunity to show his potential. Injury has curtailed him, but we have seen enough while he has been back training with us to know he can push on and progress up the levels again.

"Kieran missed a chunk of development, but we want him to get him to the level he can be and progress beyond that. There is an opportunity to do this and it is right for him to return to a place where he knows us, and we know what he can do. He is the type of character that we like at Dundee United. He has shown great courage and desire to come back from his injury and that will serve him well as he looks to prove his undoubted talent.

Kieran said, "A big factor in coming back to Tannadice was the opportunity to be around people I know, and I have been welcomed back by everyone. I have matured as a person, and I am more of an athlete than when I left, and I am looking forward to showing my ability for Dundee United between now and the end of the season."

Kieran will wear the number 22 for United for the remainder of this season.