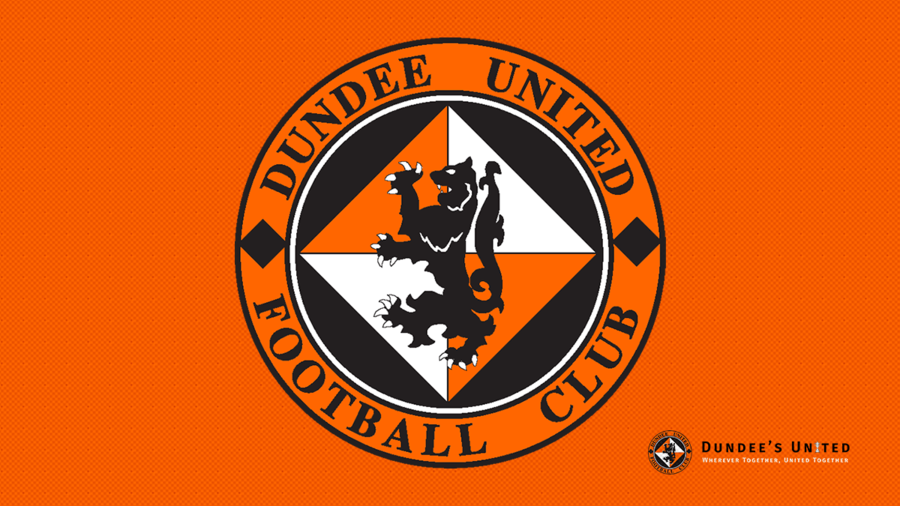 Earlier today, the Club rejected an approach by Hearts to speak to Robbie; however, at his insistence, the approach was subsequently accepted with compensation agreed between the Club and Hearts. Robbie has agreed terms with Hearts and will leave the club with immediate effect.

“This was turned down, however, after lengthy discussions with Robbie he made it clear he wished to speak with them. As a result of this, the contractual termination clause has been met and Robbie will leave the Club.

“As Head Coach, he led the team to a play-off final before achieving promotion with a Championship title this season and I would like to thank him for his contribution.

“Gordon Forest and Lee McCulloch will continue leading our pre-season preparations ahead of the Scottish Premiership restart and we will look to appoint a new Head Coach as soon as possible.”

Dundee United Chairman Mark J. Ogren said: “Although we are understandably disappointed, Dundee United Football Club are bigger than one person and we will continue to work towards our long-term plan with our staff and players and, of course, our loyal supporters.

“Robbie played a huge role in our journey so far, however, we now look towards the future, with a new leader and renewed hope for our fans.”