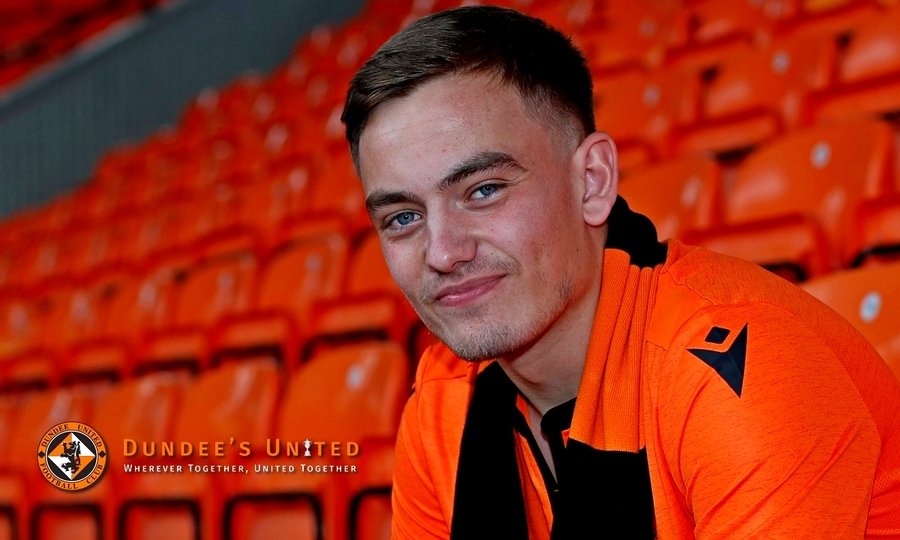 The 20-year-old, who was part of the England squad who won the Toulon Tournament in 2017, is highly-rated at the Etihad Stadium and arrives at Tannadice with bags of potential having graduated their academy alongside the likes of Phil Foden.

Primarily a winger who can operate at full-back if called upon, Luke is a direct player with pace to burn who loves to take on defenders and deliver crosses into the box.

This is Luke's third loan spell of his career. He first spent time at Wycombe Wanderers during the second half of the 2019/20 campaign before joining Luton Town in the English Championship last season, helping both club's steer clear of relegation.

Luke said: "It feels good to finally be here at such a prestigious club. I know they've just come up from the Championship so, hopefully, I'll be able to contribute to helping them stay up and push for a high place in the Premiership. I've watched Scottish football for years on Sky Sports and I know Dundee United are a big part of that.

"I want to be able to play consistently week-in and week-out and enjoy my football. Last season at Luton I was happy with my achievements, I played full-back there so, hopefully, coming to United I can contribute to goals and assists."