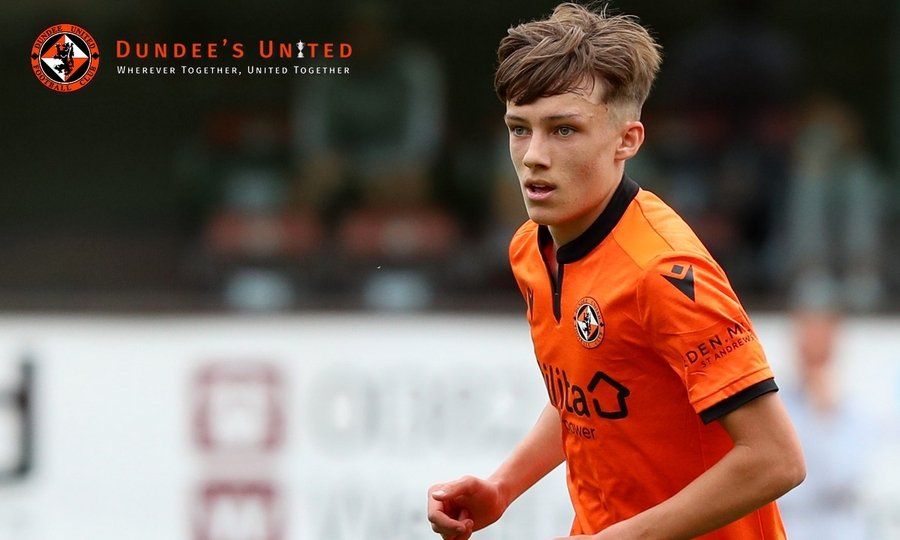 Our Academy graduate Archie Meekison has joined Lowland League side The Spartans FC on loan until January as he looks to continue his development from academy to first team player.

The 18-year-old midfielder was part of the first team's pre-season training over the summer and has trained with the senior squad since the beginning of the campaign.

This is Archie's second loan spell having joined Paul Hartley's Cove Rangers back in February, but only managed to play three matches before the leagues were shutdown.

Brian Grant, Head of Player Pathway and Loans, said: "Archie's just turned 18 and looking to step up to that next level but without a regular reserve league this season because of the current situation we think it's best that he heads out and gets regular game time at a good level.

"We've had a successful partnership with The Spartans FC in the past when we sent Jake Davidson to them on loan last season so we know he's going to a good environment that will help him reach that next stage of his potential. We can then re-evaluate the situation come January and see how he has developed."