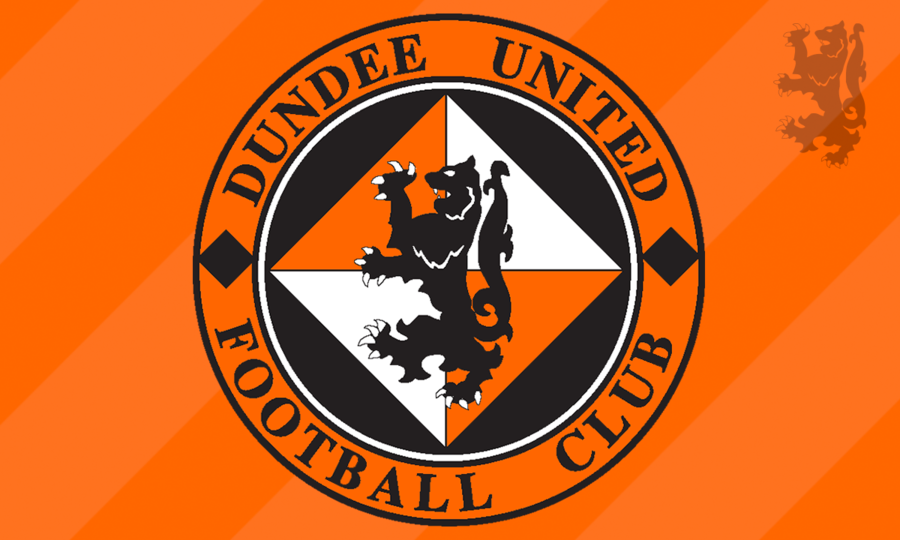 Dundee United has signed Goalkeeper Ross Doohan from Celtic on an emergency loan.

The 23-year-old enjoyed a successful loan spell at Ayr United where he made 80 appearances over two campaigns in the Scottish Championship between 2018-2020. He then joined Ross County on loan at the beginning of this season and made five appearances.

Ross will join Deniz Mehmet in the squad for Sunday's Scottish Cup tie at Aberdeen.

The Club acted after it was confirmed that Benji Siegrist is likely to miss the remainder of the season due to a fracture picked up during the warm up in the Scottish Cup win over Forfar, with Jack Newman also unavailable after a knee injury he sustained back in January.