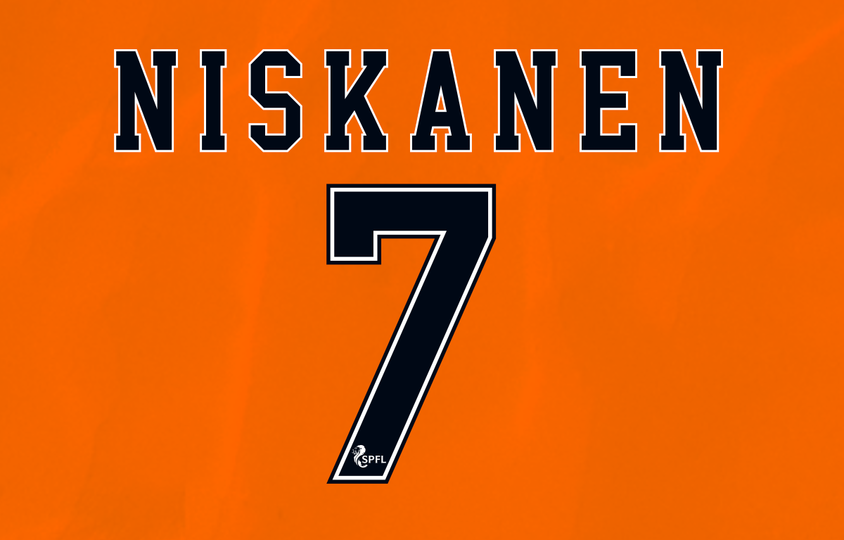 Dundee United is delighted to announce that it has reached agreement to sign Finnish internationalist, Ilmari Niskanen, from Bundisliga 2 club FC Ingolstadt 04, subject to the satisfaction of usual conditions and international clearance.

The 23-year-old, who has been capped six times for his country scoring once, is a winger who can operate on both flanks.

Having played the majority of his career in his native Finland, 'Immi' made 143 appearances for KuPS, scoring 13 goals and being named the Veikkausliiga Player of the Month in July 2020 having scored in every game that month.

He would make the move to Germany in September 2020 when he signed for FC Ingolstadt 04 in Bundesliga 2.

Head Coach Tam Courts added: "Ilmari is an attacking player with international pedigree who I’m sure will excite our fans and produce big moments due to his pace and technical quality.

"We believe that he’s perfectly suited to the Scottish game and with the style of play that we want to implement. I’m hopeful that once he is cleared to play and gets up to peak fitness, Ilmari will make a big contribution on the pitch and be an important player for us."

The club are now working through the work permit process and hope to have Ilmari available as soon as possible.