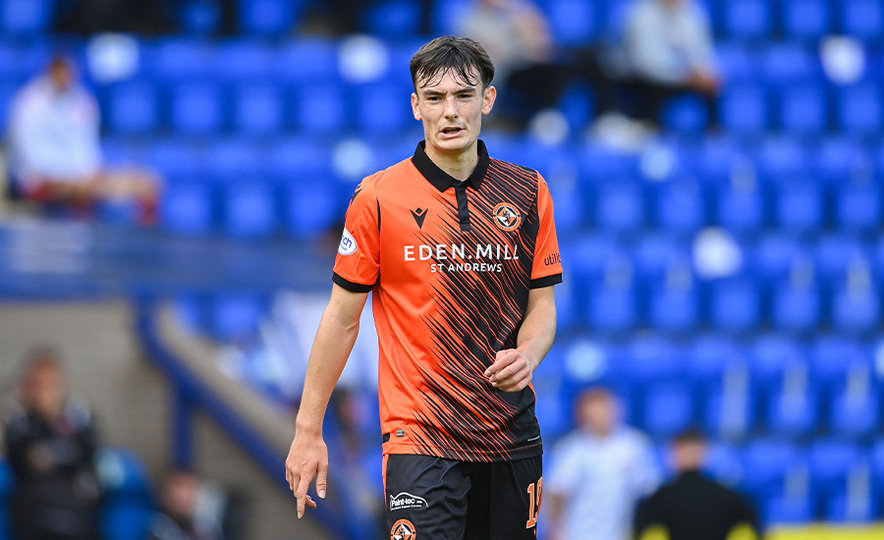 Dylan Levitt has been called up to the Wales squad for their upcoming FIFA World Cup 2022 qualifiers against Belarus (September 5) and Estonia (September 8).

Ahead of the double-header, the Dragons face Finland in an international friendly on September 1. Dylan has been capped nine times by his country and was part of the 26-man squad for UEFA Euro 2020 over the summer.

Wales currently sit third in Group E in the World Cup qualifiers, after one win and one defeat from their opening two games.

Head Coach Tam Courts said: "To be capped as many times as Dylan has at such a young age is proof of his quality, potential and the faith the coaches at Wales have in him. I never had any doubt that he would be involved in these upcoming matches. Hopefully, he'll be able to add to those caps.

"We said when we brought Dylan to the club that we would give him the platform to not only develop but also build on his international career. You could see from his performance on Sunday that he can be a big player for us this season so, hopefully, he can go away with Wales, get even more game time under his belt, and come back to us even stronger."

Everyone at the club would like to wish Dylan all the best on international duty.