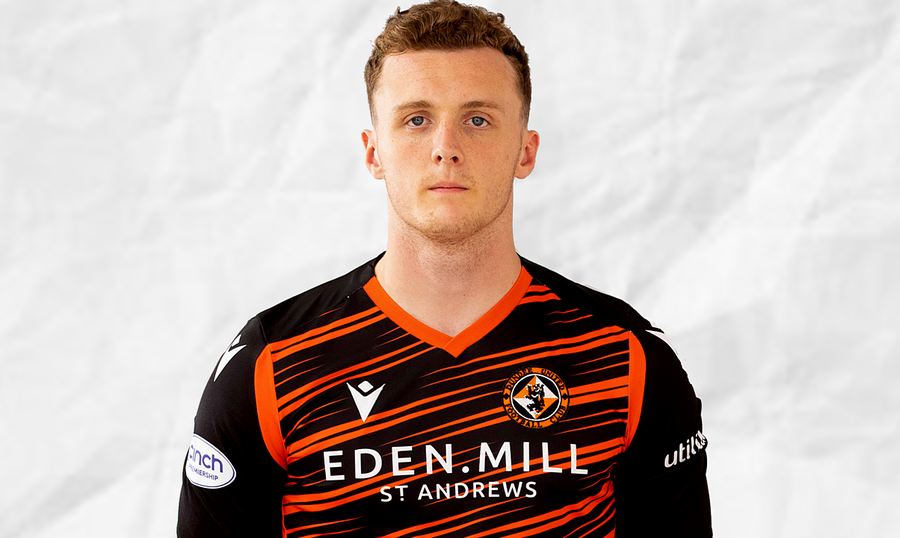 The Club can confirm goalkeeper Jack Newman has joined Spartans FC on loan until January 2022.

Having come through the academy at the Stadium of Light, the 6’2’’ Scotland U-18s internationalist joined the Club in July 2020 and has been on the bench in first team games recently.

Head of Player Pathway and Loans Brian Grant said: "Jack needs game time as there is no Reserve game programme and he will get first team minutes with Spartans. The Club has built up a good relationship with Spartans in the last few years with a number of players going out on loan there, most recently Lennon Walker who is there just now. It is a good environment and a competitive league."

We wish Jack the best of luck out on his loan and look forward to his return.