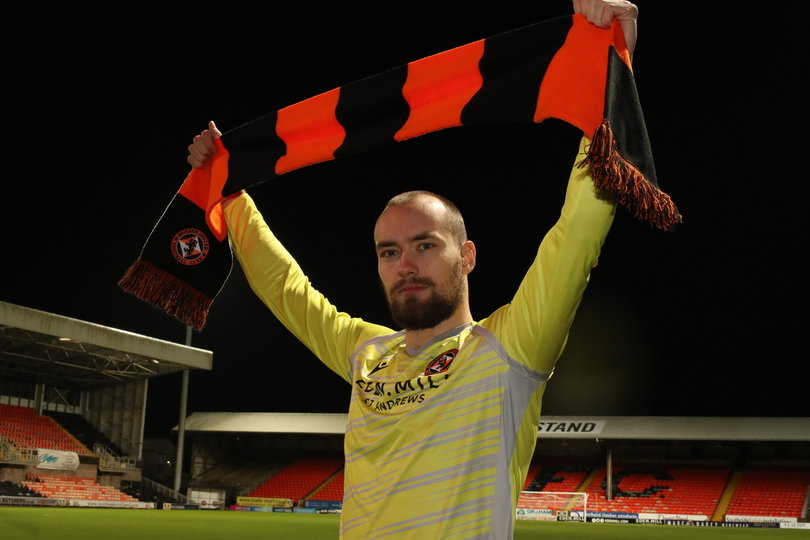 Dundee United are delighted to announce the signing, subject to the granting of a work permit, of Finland international Carljohan Eriksson on a two-and-a-half-year deal. The goalkeeper joins as a free agent after leaving Swedish top division side Mjallby AIF.

The 26-year-old, who already has over 125 senior appearances under his belt, made his international debut in September as he kept a clean sheet against Dylan Levitt’s Wales with the match finishing 0-0, also saving a penalty from Harry Wilson in the process.

Eriksson, a product of HJK Helsinki’s youth academy, has spent the last four seasons in Sweden, earning promotion with Mjallby in 2018 before securing 5th and 9th place finishes respectively in the Allsvenskan.