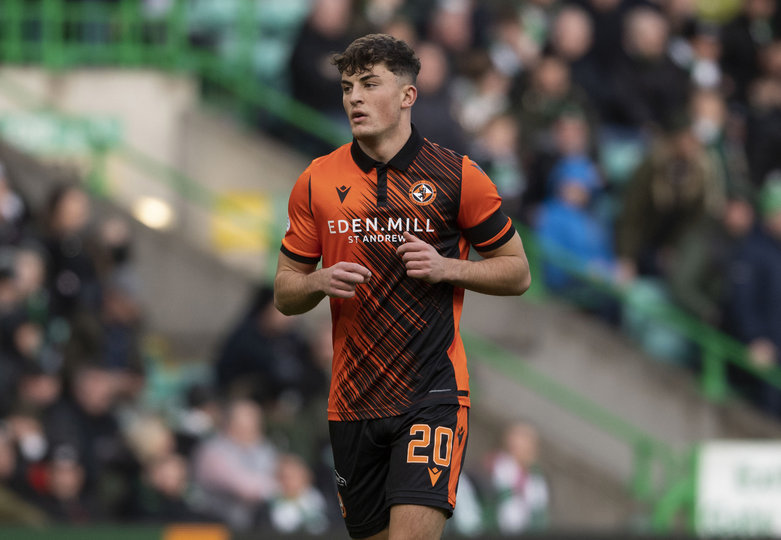 Dundee United can confirm that Lewis Neilson will be leaving Tannadice after rejecting our contract offer.

Academy graduate Neilson, 19, has been with United for almost a decade and has played 19 times for the first team since his debut in a 1-1 draw with St Johnstone in August 2020.

But he will end a near ten-year association with the Club after deciding his future lies elsewhere.

Sporting Director Tony Asghar said: "We have been in discussions with Lewis Neilson and his representatives since September and made him a concrete contract offer in February. 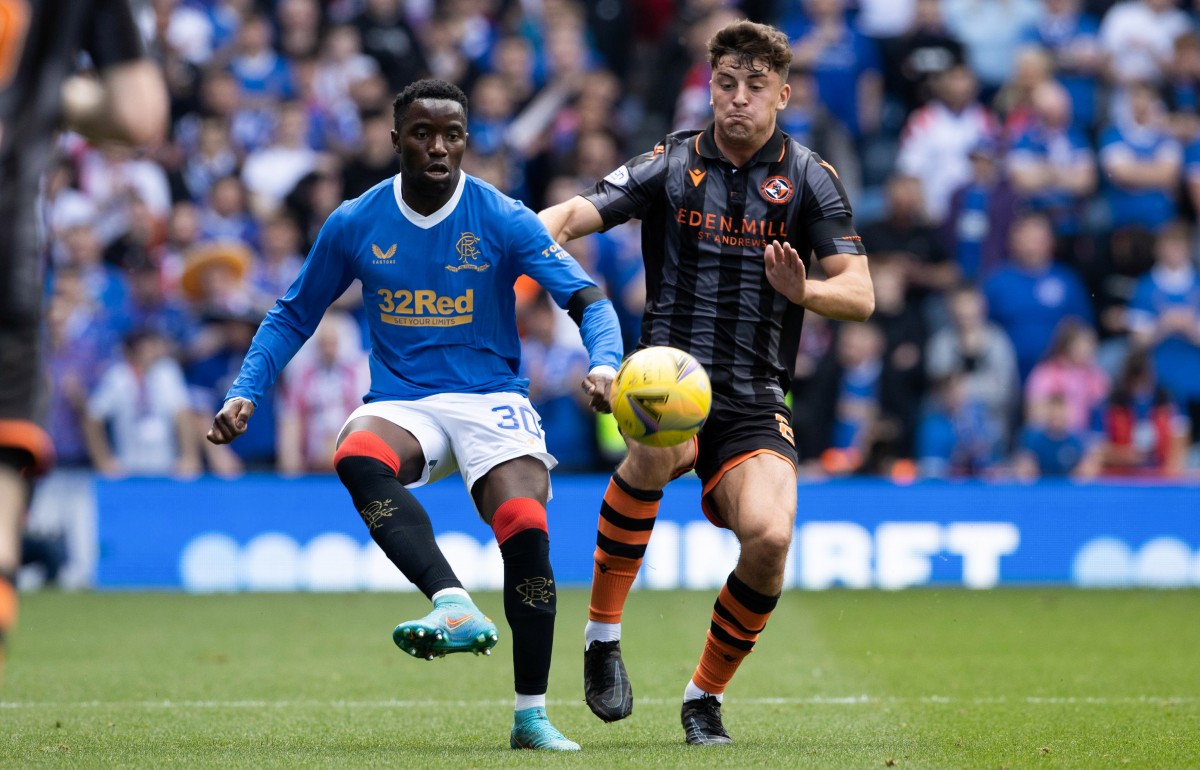 "These discussions were ongoing until Lewis rejected our final offer this week. He will now be leaving the Club.

"Lewis was with us for almost a decade and progressed through our academy to make the breakthrough into the first team over the last two seasons.

"We wish him the very best in the next stage of his career."