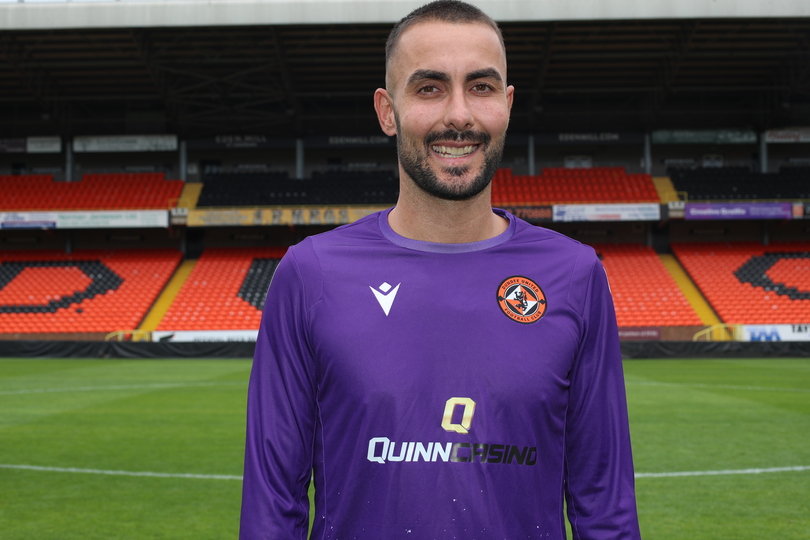 Dundee United are delighted to confirm the signing of Austrialian international keeper Mark Birighitti on a two-year deal.

The move is subject to international clearance and a successful work permit application.

Birighitti, 31, has spent the majority of his career in the A-League, breaking through at Adelaide United as a 17-year-old.

A move to Newcastle Jets followed where he cemented his place as the number one almost instantly.

He looked to test himself abroad thereafter, venturing to Wales to join Premier League outfit Swansea and enjoying spells in Italy and the Netherlands with Varese and NAC Breda respectively.

Mark returned to his native Australia in 2018, settling with Central Coast Mariners.

The 31-year-old turned out 82 times for the New South Wales side, keeping 20 clean sheets during a three-season stint.

He also earned individual acclaim as he was named the division’s Goalkeeper of the Year two campaigns running.

With Australia qualifying for the 2022 World Cup in Qatar in November, Birighitti is hoping to make an instant impact at Tannadice. Mark has already been named in numerous Australia sides over the past nine years, including the Soccerroos squad which travelled to the 2014 FIFA World Cup.

Capped once for his country, he is the third international to join United this summer.

"I'm buzzing to be here," said Mark. "It was a long journey to get to Scotland and I'm looking forward to getting stuck in.

"It's a long way from home but I've played in Europe before in England and in the Netherlands and I was always keen to get back here.

"There's no better place to do it than Dundee United and I'm really looking forward to the season ahead.

"When I heard United were interested it was a no-brainer. I said yes straight away.

"I've done my research and they are a very historic club. I'm ambitious and I want to do well for the team and see what happens with regards to Australia

"I've got a really good feeling about this move. All the conversations I've had with Sporting Director Tony Asghar and the Head Coach Jack Ross have been very positive so I can't wait to get started."