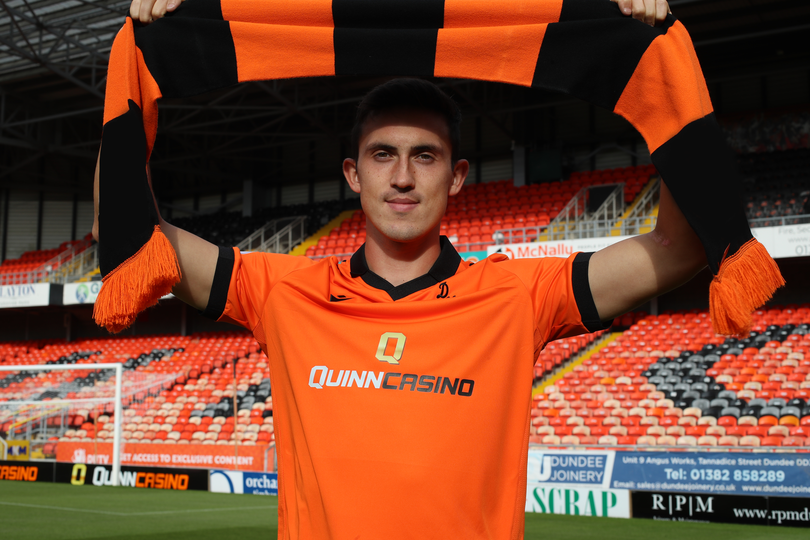 Dundee United can confirm the signing of Republic of Ireland international Jamie McGrath.

Jamie, 25, will join United on loan from English Championship side Wigan Athletic until the end of the season.

The attacking midfielder made a big impact in the Scottish Premiership during a two-year spell with St Mirren between January 2020 and 2022.

He netted 18 goals in 79 games for Saints before earning a move to Wigan.

Jamie also earned his place in the Republic of Ireland set-up in 2021, starring against Cristiano Ronaldo’s Portugal in his competitive international debut. 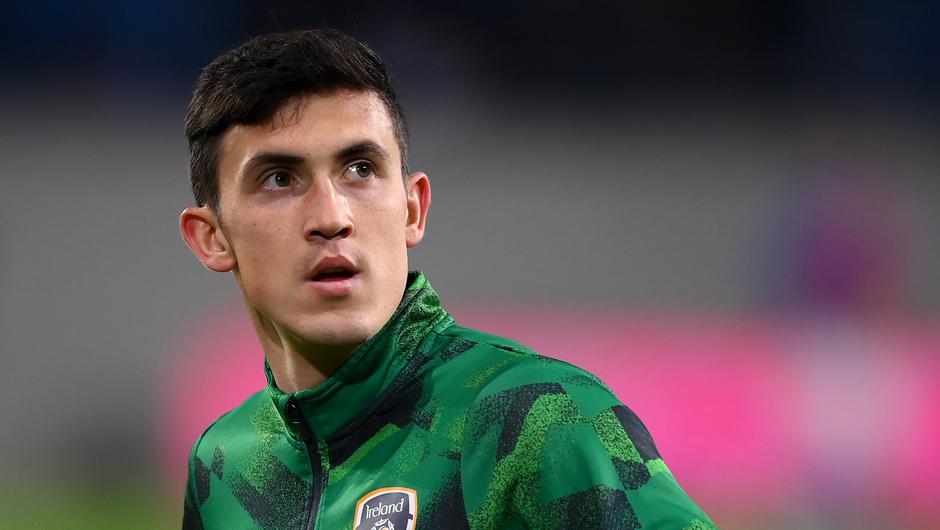 "Jamie was a player who had a huge impact on the Scottish Premiership with St Mirren,” said United Head Coach Jack Ross.

"I’ve tried to sign him a couple of times already so my admiration for him as a player is obvious.

"He fits the profile in terms of what we are looking for.

"We want to get him playing, scoring and setting up goals for Dundee United and back into the international set-up.

"It’s a good statement for us and this is the calibre of player we’ve been trying to recruit.

"They all bring something different to the mix but the one thing they do have is that overall quality.

"There is new pace and energy in the squad and the age profile of the squad is quite balanced.

"We can also help Jamie.

"Having been a mainstay of the Ireland squad for a season and a half, he has drifted away from that because he wasn’t playing regular football.

"He will play amongst other international class players who have the same ambitions as him.

"Dylan Levitt wants to stay in the Wales set-up and it’s a great incentive for the players to come here and use it as a springboard to play regular international football.” 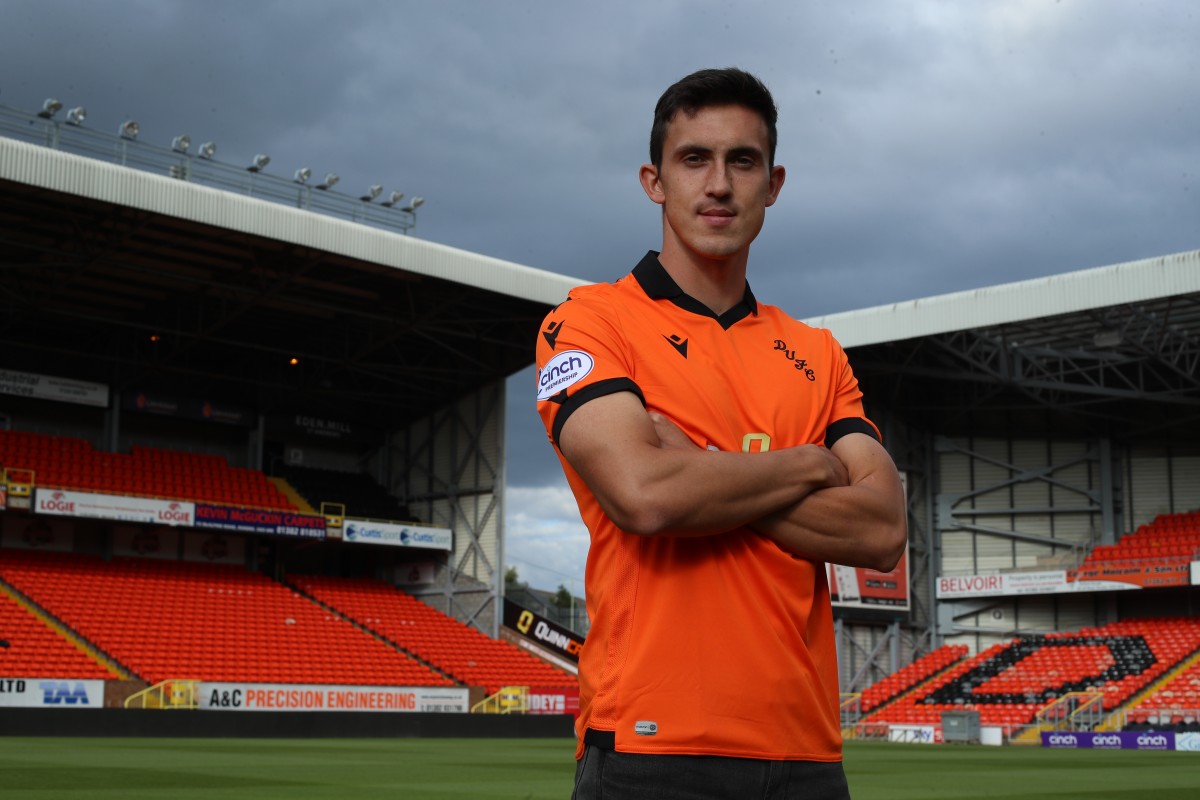 Dundee United Sporting Director Tony Asghar said: "We have been very strategic in our recruitment and targeted ambitious, hungry and high-calibre players.

"We have worked closely with the gaffer to identify and secure quality players that will help us in our pursuit for further success.

"The gaffer was keen to enhance our attacking options and Jamie has shown he can be a real creative force with an eye for goal.

"He has already made an impact at international level and we can give him the platform to further his experience at that level."