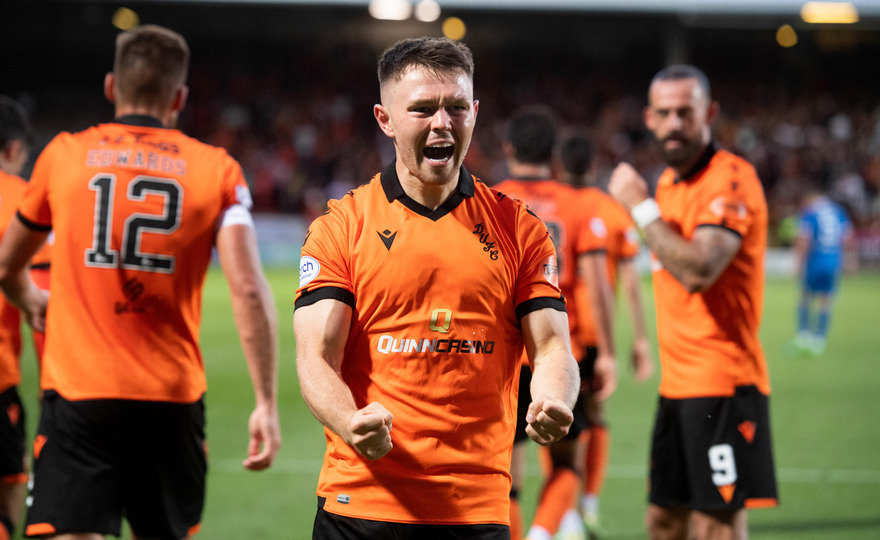 Glenn Middleton's curling strike made it another European night to remember at Tannadice.

The stage was set as European football graced Tannadice Park for the first time in over a decade. Jack Ross’ men were welcomed to the field by over 10,000 Arabs, with displays and TIFOs across the stands. 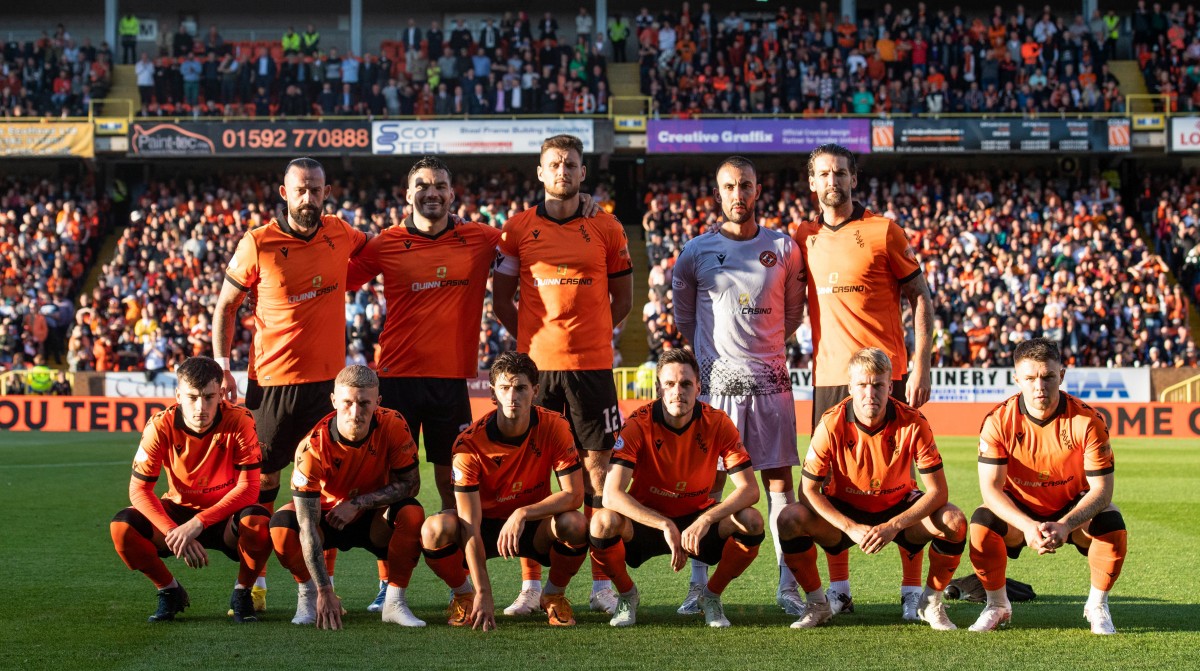 United’s intent matched the occasion early on. After two minutes, Tony Watt won a clever free kick in the AZ half after some nice hold-up play.

AZ’s first chance came as a Mark Birighitti clearance fell at the feet of Håkon Evjen. The winger’s low cross looked dangerous but was eventually cleared by a combination of Liam Smith and Ryan Edwards away from the United area.

After the ten-minute mark, United began to settle into the match. Tony Watts’s deep cross from the right-hand side was just too high for Steven Fletcher. The ball was recycled inside the area and eventually found its way back to Craig Sibbald, who beat his man before firing a left-footed effort at goal - which was well matched by Hobie Verhulst.

The intensity heightened as Pantelis Hatzidiakos was cautioned after a series of fouls on Watt before Fletcher went into the book following an aerial clash.

United ended the half in the ascendency - with plenty of positive play in and around the AZ area, without really testing Hobie Verhulst in the AZ net.

An early chance fell United’s way in the second half. A great united move resulted in the ball finding its way to Fletcher - who turned his man and dragged his shot just wide of the far post.

A FINISH TO REMEMBER

It took until the hour mark for United to conjure a well-deserved lead. A cross-field ball found Middleton who beat two men with some neat footwork. A clever one-two with Jamie McGrath allowed the forward to open up his body and curl a left-footed effort well beyond the reach of Verhulst. 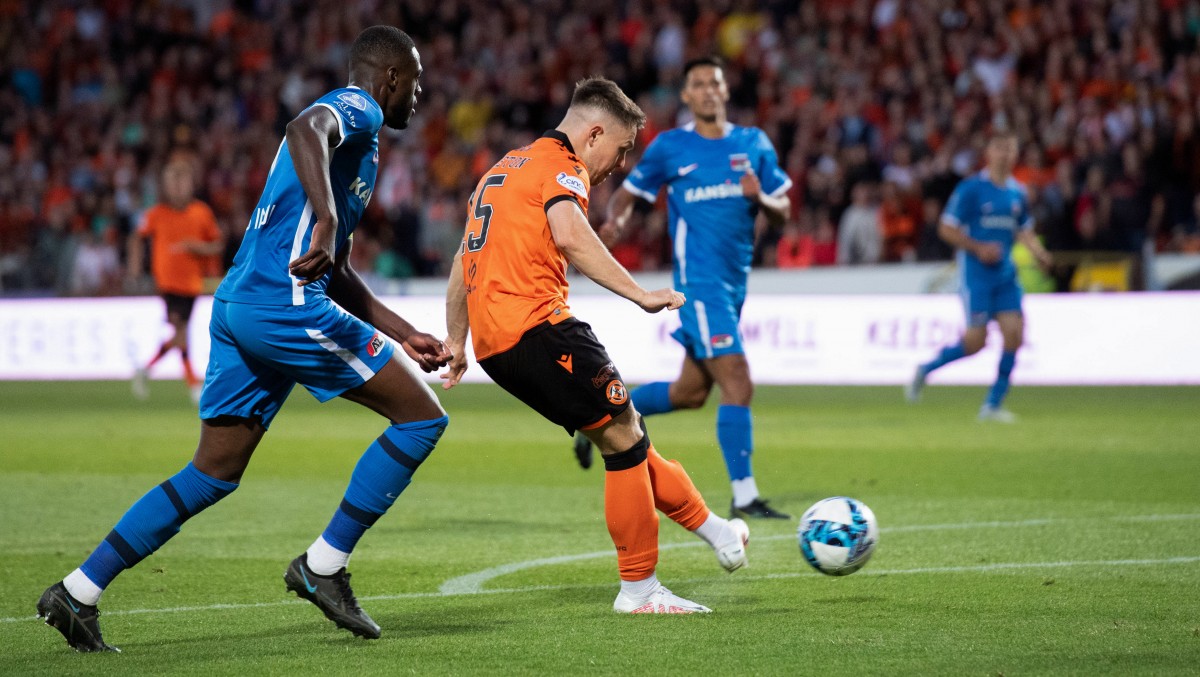 United proved they were a match for a top European side, getting on the ball and moving it well in tight areas.

Both sides had spells in the match, but AZ failed to create any real threat deep, firing wayward on most efforts at goal.

As expected, there was a tense atmosphere in the stadium as the minutes ticked over, but the Terrors held on to secure a memorable victory at Tannadice.

The Terrors are back in competitive action this Sunday, taking on Livingston in our first cinch Premiership match of the season at Tannadice.

CLICK HERE to purchase your ticket for the match!