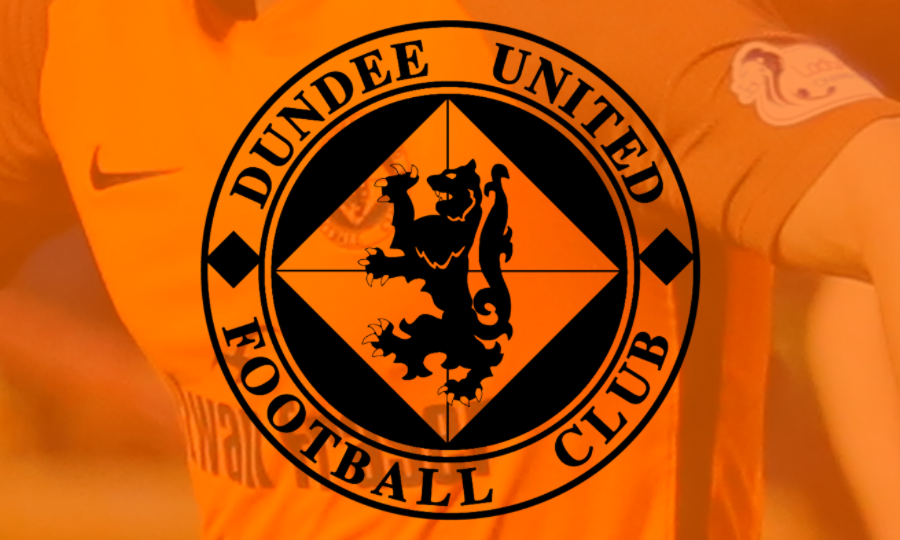 Dundee United today announced goalkeeping coach Stuart Garden will leave the Club on expiry of his current contract at the end of May.

Stuart joined in 2015 as part of Mixu Paatelainen’s backroom squad.

Dundee United thank Stuart for his efforts and wish him all the best for his future career.

The Club also announced that Scott McDonald is leaving the Club on expiry of his contract.