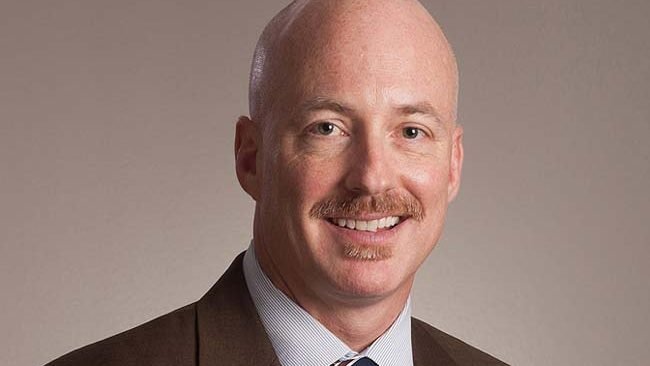 Earlier today, it was announced that US-based businessman Mark Ogren has purchased a controlling stake in Dundee United and becomes the Club's new Chairman. His son Scott will also join the Board of Directors at Dundee United.

Mr Ogren said, "We are delighted to confirm that we have acquired the majority shareholding in Dundee United FC.

"My son and I have been working tirelessly, alongside our sports advisors Revolution Global Sports Consulting and lawyers Brodies, to reach an agreement with Mike Martin and Jimmy Fyffe who have been careful in making sure that the best persons come into the Club.

"We are very excited at working with the Head Coach, the players, the staff and most importantly the supporters of Dundee United to achieve promotion back to the Ladbrokes Premiership and make Dundee United Football Club a force within Scottish football once again.

"This is a crucial period for the Club, and we understand that the short-term focus must remain on ensuring the team continue their good form. It is our intention now to lay foundations that will create future success for the Club, and to this end, we look forward to coming to Tannadice to outline our plan and create one vision for success that everyone connected with Dundee United can believe in."

Who is Mark Ogren?

Mark Ogren is a US businessman based in Stillwater, Minnesota with a background in wholesale oil and gas, convenience stores, real estate, software and the sports industry.

Mark, 56, sold his company in September 2018 but retains interests in a portfolio of gas stations along with diverse real estate related investments.

He was previously owner of the Mankato Moondogs - a baseball team - and is currently the majority owner of baseball side the Sioux Falls Canaries. Up until recently, Mark was also part of the investment group that owns the Sioux Falls Stampede ice hockey team.