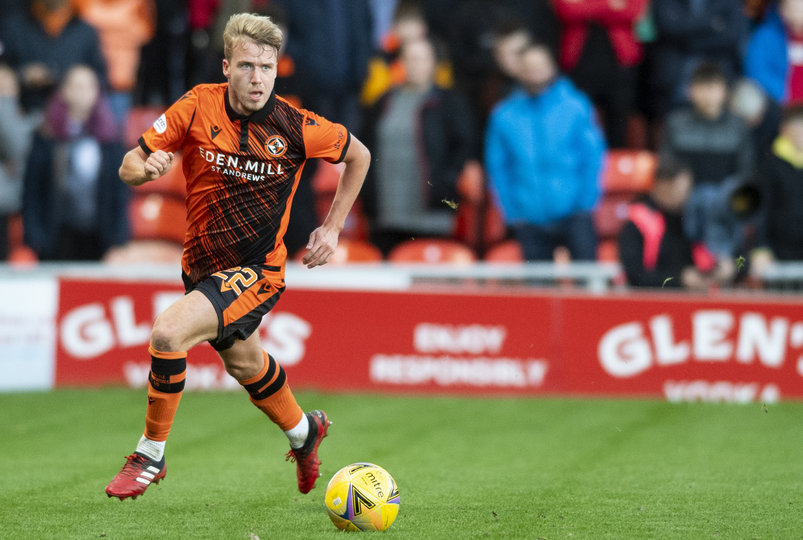 Kieran Freeman admits his Scotland U21 call-up has capped off a dream season for him.

The Dundee United defender has been drafted into Scot Gemmill's U21s squad for the European Championship qualifiers with Belgium and Denmark.

He will join Tannadice team-mates Archie Meekison and Ross Graham in the international ranks as he bids to win his first Scotland cap in EIGHT YEARS.

Graham, who claimed our Young Player of the Year Award, netted on his Scotland U21 debut in Kazakhstan in March.

Meekison has been called up for the first time.

Academy graduate Freeman last starred for his country with Scotland U16s in a 2-1 defeat to England in November 2014.

But having got his career firmly back on track at United, he can't wait to represent his country again.

"When I first came back to Scotland from Southampton my initial goal was to play football again," Freeman told www.dundeeunitedfc.co.uk

"I was happy to get back out on the pitch and play at any level.

"But as soon as I got back playing I wanted more.

"I wanted to work my way back through the system at Dundee United and prove myself as a first team player.

???????? The Gaffer and Kieran Freeman react to our enthralling 1-1 draw with Celtic this evening#UnitedTogether pic.twitter.com/jeXMGHQXgF

"Last year was a massive one for me. I feel that I established myself at the club and played over 30 games.

"I helped the club finish fourth and get into Europe and getting a Scotland U21 call-up is the cherry on the cake for me."

Freeman has cut a family break in Portugal short to join up with team-mates Meekison and Graham.

Having turned 22 in March the clashes with Belgium and Denmark are the final two games he is eligible for at U21 level.

He added: "I'm really excited at the prospect of playing for Scotland U21s.

"I don't care if these are the last two games I can play for my country at this level. I want a taste of it.

"I've never been to Belgium or Denmark before so that, in itself, will be a good experience for me. 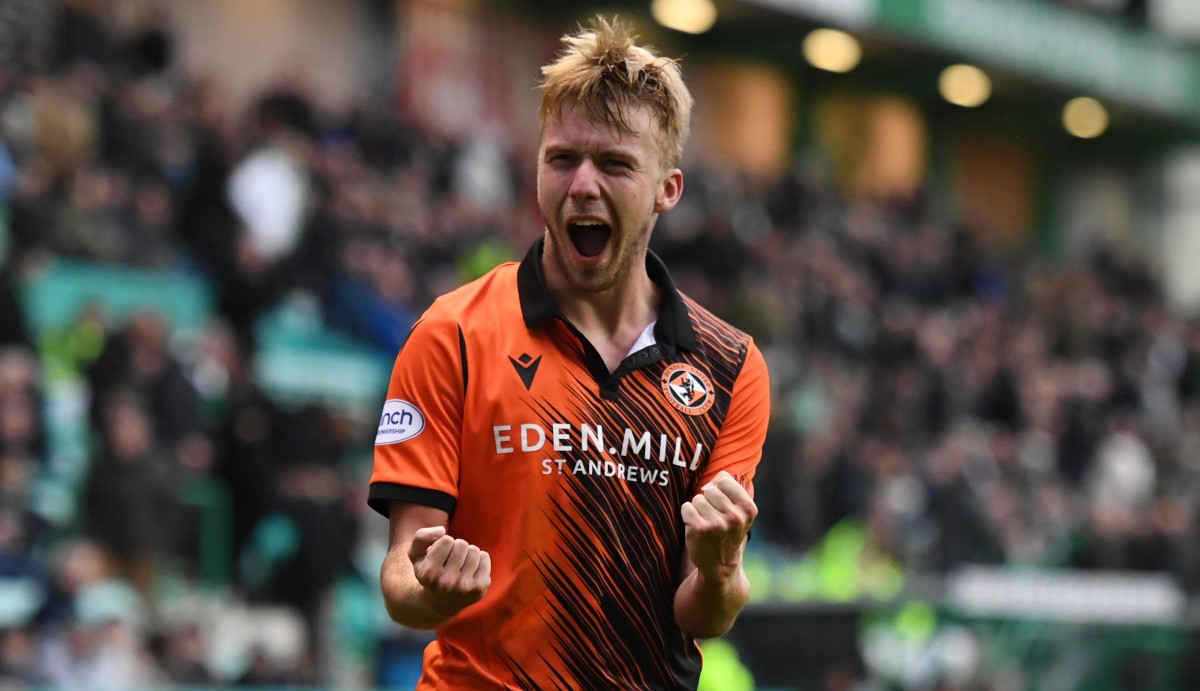 "I'm no stranger to international level and I already know about 90 percent of the boys in the squad.

"My injury prevented me from getting back to this level until now but as soon as I got the call I was ready to fly back.

"I've had a break, I feel refreshed and I am ready to go."