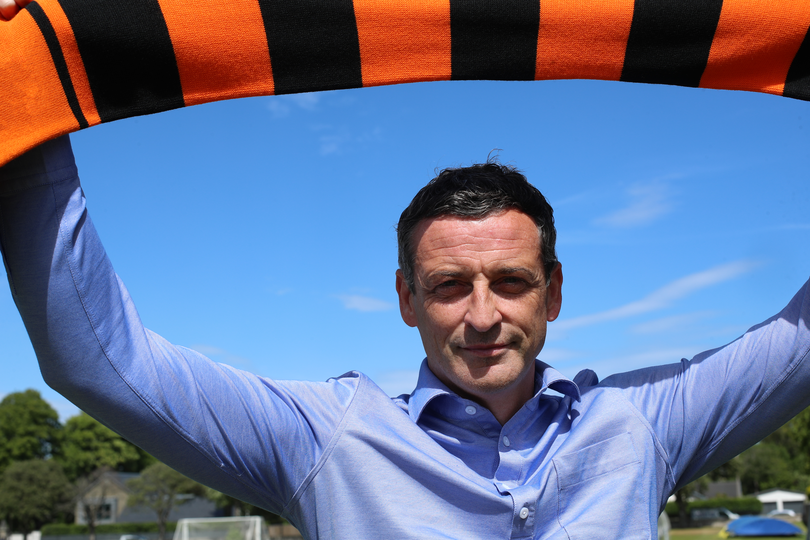 Dundee United are delighted to confirm that Jack Ross has been appointed as the club’s new Head Coach.

Jack has agreed a two-year deal as United prepare for a return to European football for the first time in a decade.

The former Hibernian and Sunderland manager will meet the coaching and backroom staff before being unveiled to the media later this week.

He will take charge of pre-season as the players return on Thursday June 23rd, ahead of the start of the new 2022/23 season alongside his coaching staff of Liam Fox, Adam Asghar and incoming goalkeeping coach Craig Hinchliffe.

A former PFA Scotland Manager of the Year, Jack guided Sunderland to the League One Play-off Final and helped Hibs finish third in the Scottish Premiership and qualify for two cup finals.

He has had various offers from a number of clubs since leaving Hibs in December but has chosen to take on the exciting challenge at here at United. 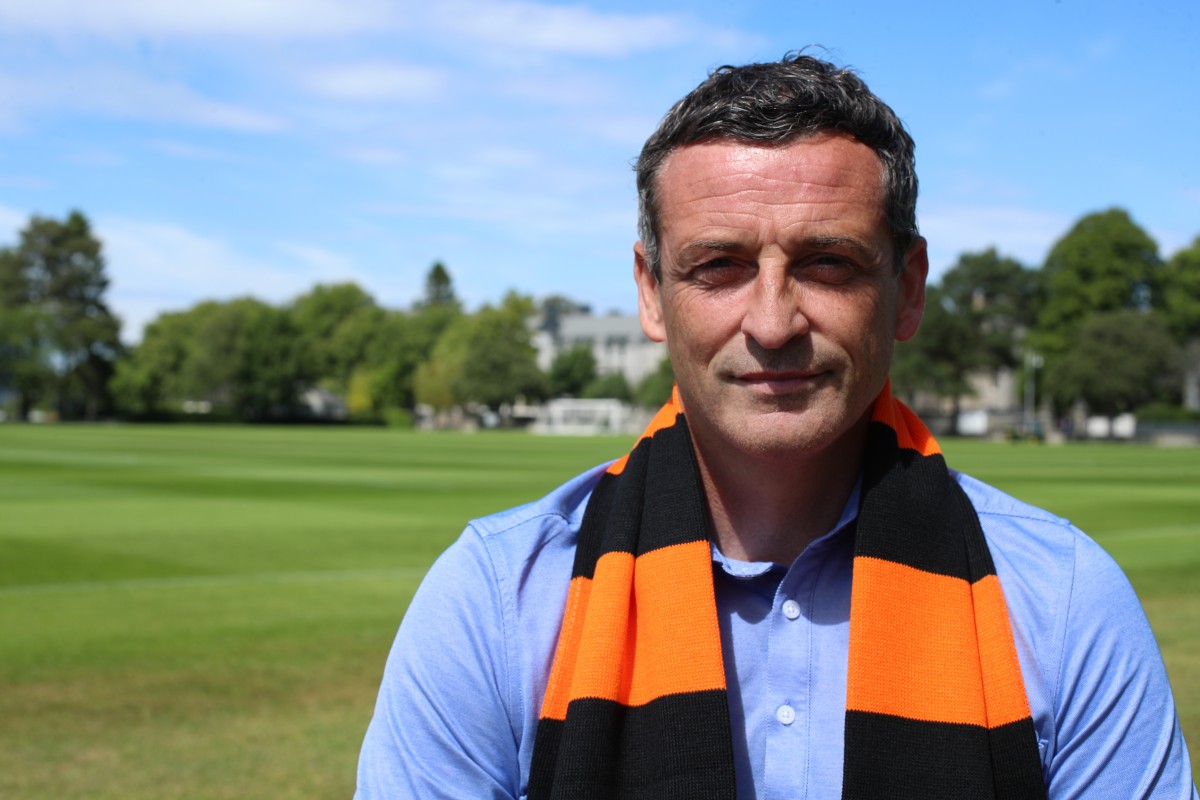 “I’ve had a spell out of management and was happy to have a break,” said Ross.

“I’ve had offers from Scotland, England and overseas to return to work but I haven’t had that real buzz of excitement that you need to go in and do a good job.

“In all the conversations I’ve had with the club, I’ve felt that buzz and excitement. I firmly believe I’ve been given a fantastic opportunity at a terrific football club.

“What we did last year was brilliant, but the challenge is to deliver consistent success to the club.

“There’s a historical aspect to this too. I grew up with Scottish football and I understand Dundee United’s historical standing in the game.

“It’s already a big club but the potential is there for it to continue growing.

“I’ve got to deliver success to meet those expectations.

“But part of the attraction for me is the fact there is big expectation from the fans. That’s something I’ve had at a lot my previous clubs. It’s something I’ll embrace.”

Sporting Director Tony Asghar said: “Jack Ross is one of the best managers we could have brought to the club. We’re delighted he’s here.

“He’s vastly experienced, he knows how to plan and build a squad.

“We have been working through a strategic plan for the last three and half years and this is an exciting part of that journey.

“We are building a good young squad that is balanced with experience with an aim to continually get into the top six and challenge in cup competitions.”