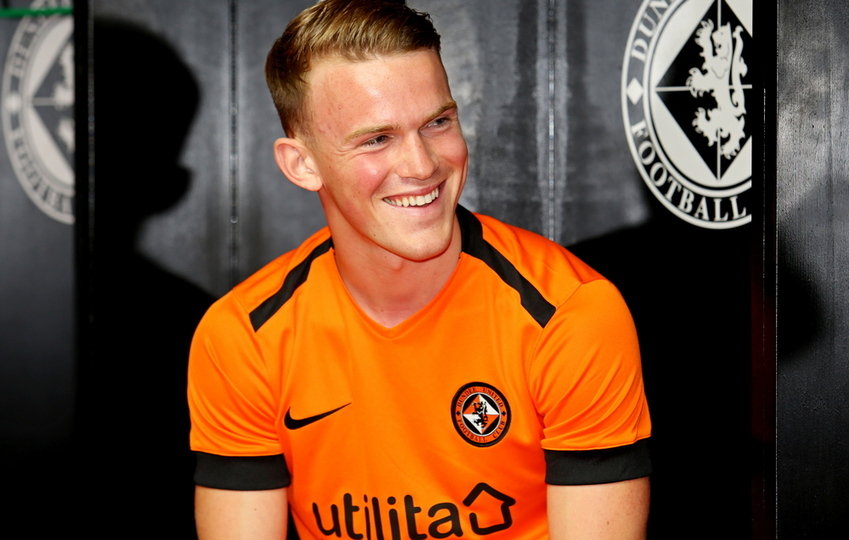 Dundee United announce the signing of defender Sam Wardrop on a two-year deal.

The 20-year-old joins United from Celtic where made his first-team debut during 2017’s pre-season friendly versus French side Lyon. He spent last season on loan at Dumbarton where he played 22 times, scoring once.

Right-back Sam has represented Scotland at Under 15, Under 16, Under 17 and 19 levels and captained Celtic's Youth team to Scottish Cup victory over Rangers in 2016.

Manager Csaba László said, "Sam is an athletic and energetic defender who likes to get forward and attack the opposition. I am pleased that we have secured his signing.

"We must build a squad capable of winning the Ladbrokes Championship, and he will be an important part of the squad next season.”