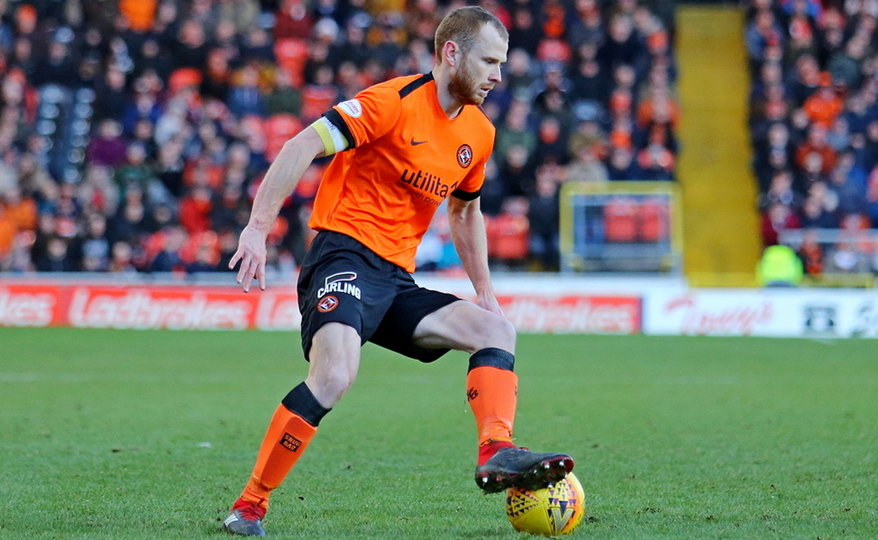 Dundee United is pleased to announce that Mark Reynolds has signed a pre-contract agreement with the Club.

The defender will join from Aberdeen FC in the summer on a three-year deal.

Reynolds joined United on loan in January, playing nine times so far and will become a permanent Tangerine after six years at the Pittodrie club.