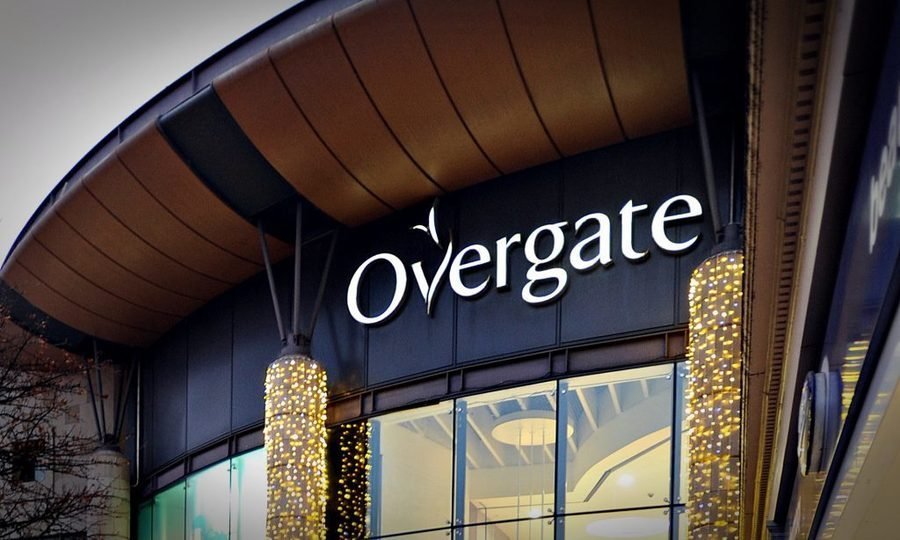 The Dundee United Pop-Up shop will again be bringing some festive colour to the Overgate Centre from Monday 16th December until Monday 23rd December.

The shop, situated across from Apple stockists Stormfront on the second level, will sell United-themed fashion apparel, training wear, scarves/hats, Christmas gifts, and also our new exclusive Tangerine 50 Gin Liqueurs and wines (available after 11am).

This is a fantastic opportunity for United fans to pick up a United-themed Christmas present while in the town centre.

Opening hours are as follows:

MONDAY 9AM UNTIL 5PM

TUESDAY 9AM UNTIL 5PM

WEDNESDAY 9AM UNTIL 5PM

THURSDAY 9AM UNTIL 8PM

FRIDAY 9AM UNTIL 5PM

Please note all transactions will be cash only.

United fans can also come along to a Calendar signing session in the Overgate Centre on Thursday 19th December between 5.30pm and 6.30pm when the first-team squad will pose for pictures and sign calendars.

This is a fantastic opportunity for United fans to pick up a United-themed Christmas present while in the town centre. Come along to the Dundee United pop-up shop from the 16th until the 23rd December - only in the Overgate Centre.