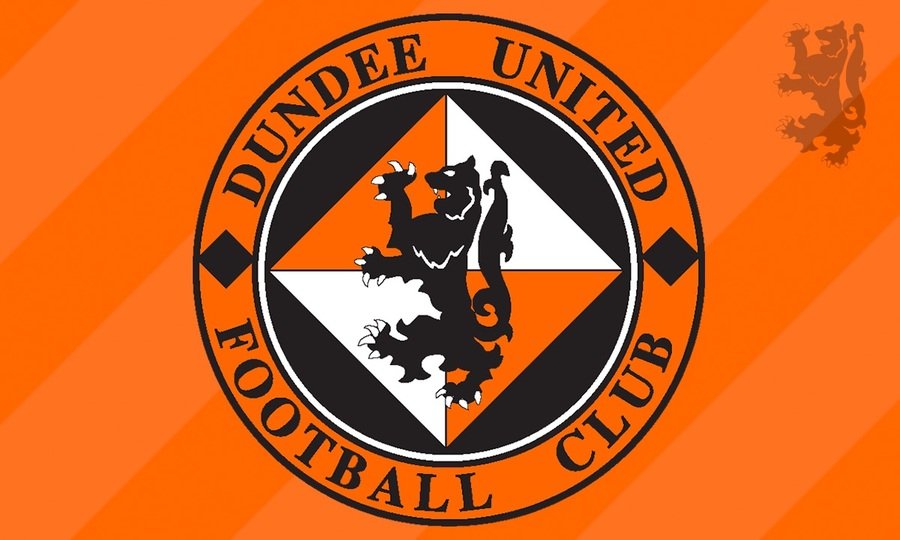 Dundee United is aware of a video being circulated on social media that appears to contain audio of a supporter in the West Stand shouting racist abuse.

Dundee United Football Club has a zero tolerance policy towards discrimination of any kind, and anyone found guilty of abuse will be banned from the Club for life.

The Club will take its time to complete a full and proper investigation before acting or commenting further on this matter should its findings warrant it.