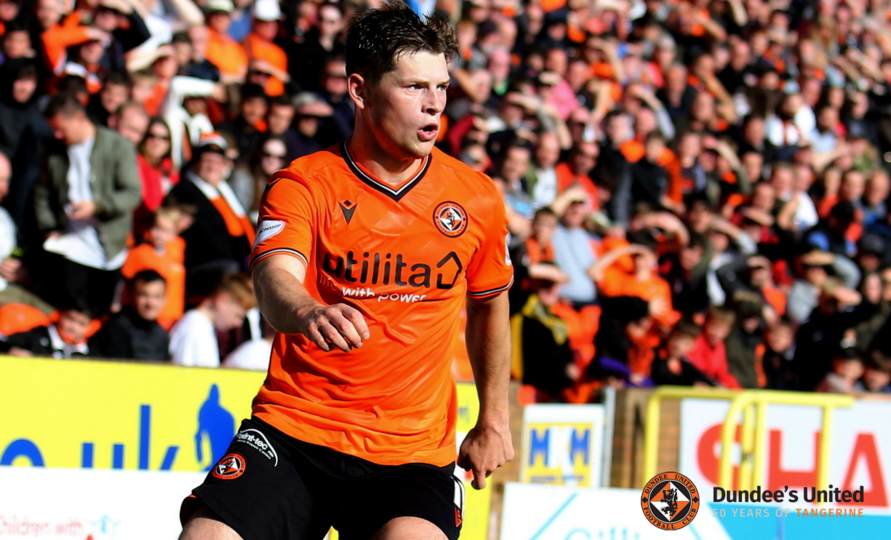 The 24-year-old arrived at Tannadice on a permanent basis in January 2019, after a successful loan spell in the 2016/17 season and made his second debut two days later against Dunfermline.

Cammy has played 24 times in Tangerine, scoring seven goals and scored the memorable sixth goal in the derby victory at Tannadice back in August.