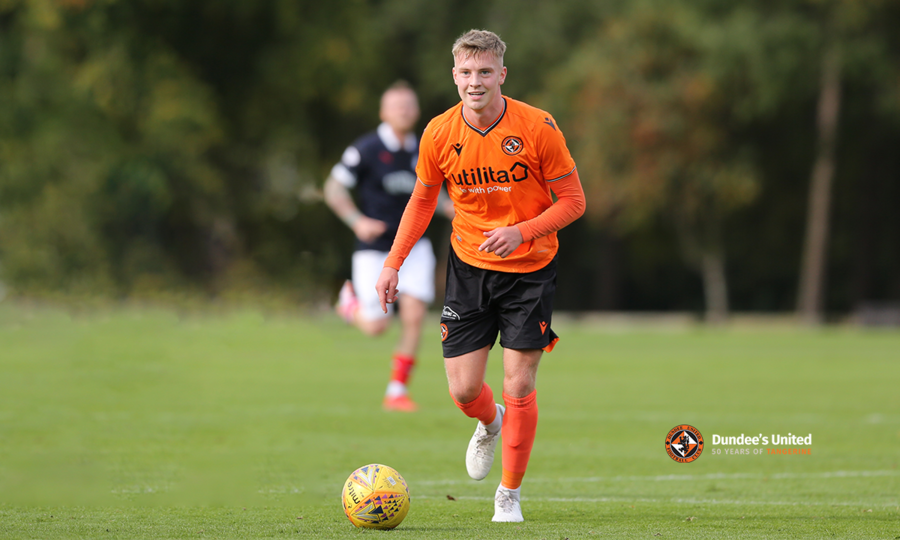 Midfielder Adam King has joined Queens Park on loan until the end of the season.

The 24-year-old joined United in July 2019 after a short trial following his release from Swansea. He has been involved in the first-team squad on many occasions this season, playing 11 times - with two starts amongst those appearances.

Adam joins Queens Park at an exciting time for the Hampden-based club who appointed ex-United Manager and player Ray McKinnon shortly after voting to end their status as the only amateur club in the SPFL.