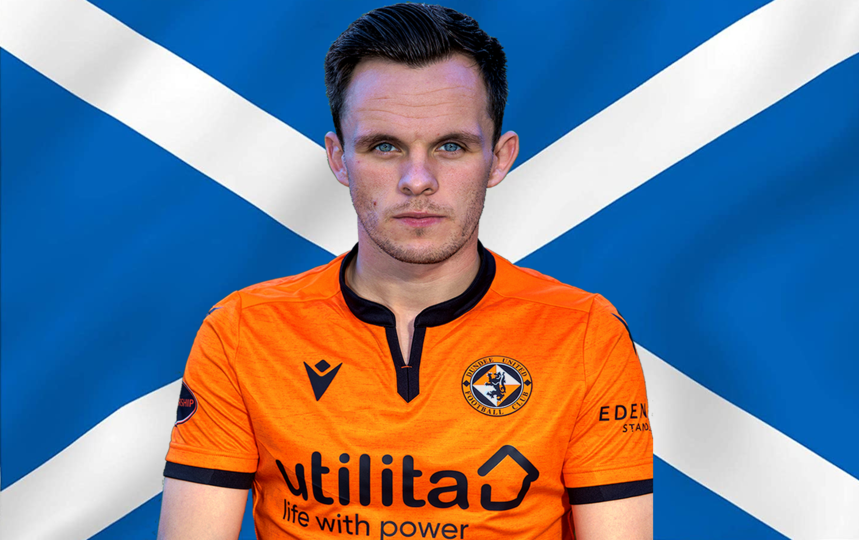 Having bagged two goals in as many games since returning from injury, Lawrence Shankland has once again been called up to the Scottish national team for the upcoming play-off against Israel and UEFA Nations League matches against Slovakia and Czech Republic.

Lawrence was called up for the last international break at the beginning of September, but was forced to pull out as he continued his recovery from an ankle injury.

Now back fully fit and firing in the goals, our striker has been included in Steve Clark's 26-man squad for next month's crucial play-off semi-final clash with Israel which could see the national team go a step closer to qualifying for a tournament for the first time since 1998.

It's the first of three matches at the national stadium with a quick-fire doubleheader in the UEFA Nations League against Slovakia and the Czech Republic coming swiftly after.

Lawrence has two caps for Scotland and scored one goal which came in his Hampden debut against San Marino last October.