LOGAN CHALMERS CALLED UP TO SCOTLAND UNDER-21 SQUAD 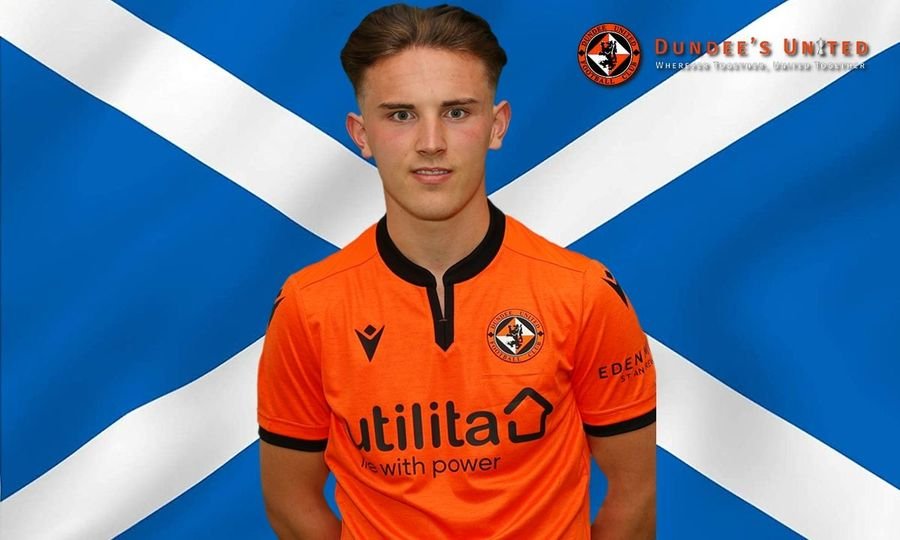 After a stunning start to the season which has seen him appear in every match of the campaign, Our Academy graduate Logan Chalmers has received international recognition and been called up to the Scotland Under-21 squad for the upcoming UEFA U21 Euro qualifiers against the Czech Republic and San Marino.

Logan has garnered a lot of attention recently with his performances in the Premiership, most notably in the win over St Mirren and last weekend's trip to Hamilton, and he's been rewarded for his efforts by being the latest addition to Scott Gemmill's squad.

He'll now be part of the squad which takes on the Czech Republic at Tynecastle Park on October 9, before flying out to face San Marino on Tuesday 13.

Logan already has some taste of Scotland action having made an appearance for the Under-17 squad back in 2016, and he'll now be looking to add to that when he meets up with the squad next week.

Manager Micky Mellon said: "We're all delighted for Logan and to see that his development has been rewarded with this call-up. I'm so pleased for everyone at the Club who has worked with Logan and now his hard work continues to keep him moving forward.

"His desire and ambition is great to see and we're all delighted that he's reached the level he's got to. For any other young players at the Club, I hope this shows another example that with talent, hard work and commitment you've got an opportunity at Dundee United and, hopefully, you can follow in Logan's footsteps."