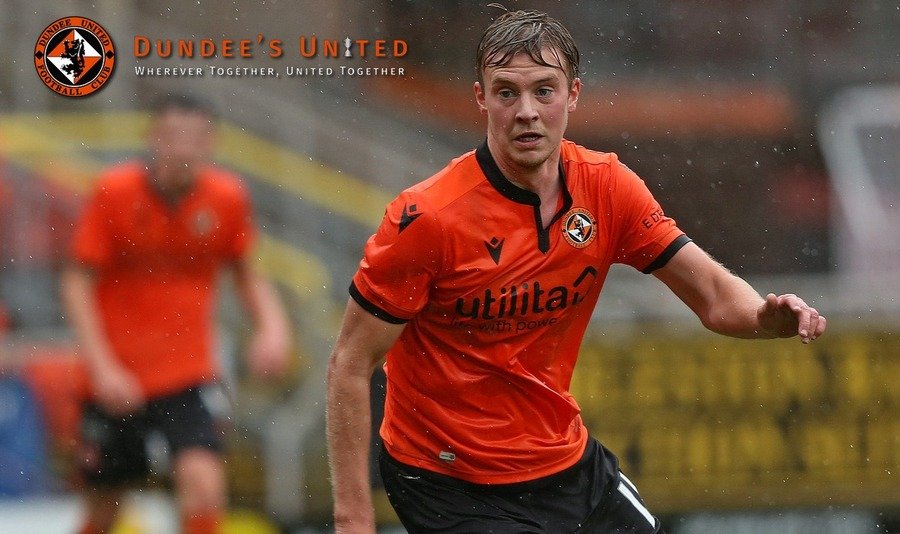 Dundee United can confirm that midfielder Adam King has joined Raith Rovers on loan for the rest of the season.

The 25-year-old joined United in July 2019 after a short trial following his release from Swansea. He spent the second half of last season on loan at Queen's Park, quickly becoming a regular for the Spiders making six appearances before the coronavirus pandemic cut his time short.

Newly promoted Raith have enjoyed an excellent season thus far in the Championship, with 18 points from their first eleven matches and could climb as high as second should they win their game in hand over Dunfermline and Dundee.