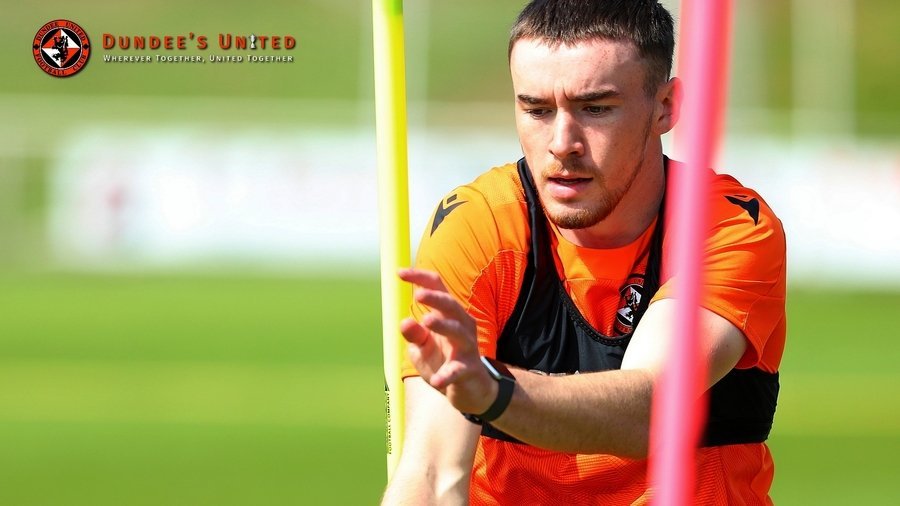 We are sorry to confirm that Jake Davidson's loan at Arbroath has been terminated due to an ongoing knee injury.

The Our Academy graduate joined Dick Campbell's side at the beginning of January and made his debut a few days later in a 2-2 draw away at Queen of the South.

That would be Jake's only appearance for the Championship side due to the knee injury. He has now returned to the High-Performance Centre at St Andrew's University full time for treatment, with the aim of getting back to full fitness by the end of the season.

We thank Dick Campbell and everyone at Arbroath for giving Jake the opportunity to play in the Championship and wish them all the best for the rest of the season.