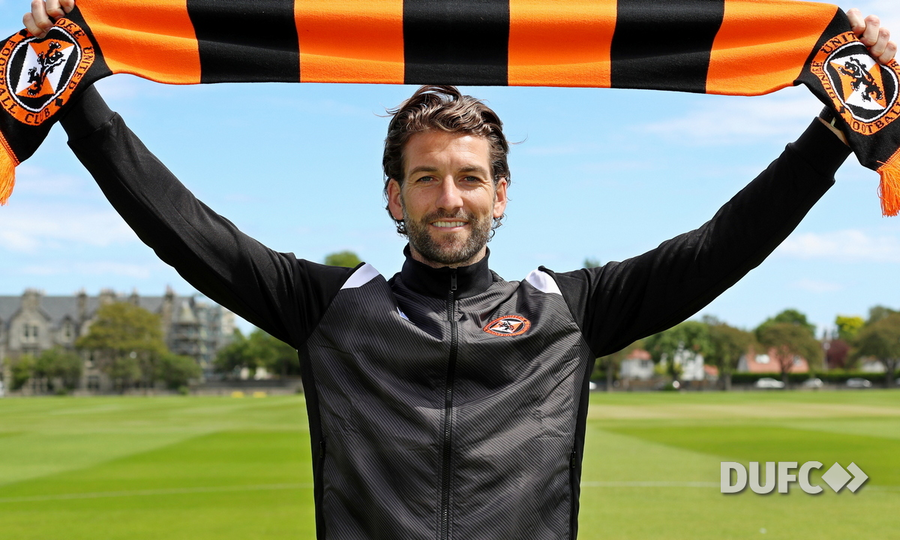 Dundee United is delighted to confirm the return of experienced Scotland defender Charlie Mulgrew to Tannadice on a two-year contract.

The 35-year-old, who pulled on the tangerine shirt back in 2006 when on loan, becomes Tam Courts' first signing of the summer. With over 500 career appearances, including 44 caps for the Scottish national team, Charlie will bring a wealth of knowledge to the backline which will not only benefit our first team but our young players too.

While Charlie's priority will be to keep the ball out of our own net, he does bring a prowess for scoring at the other end. With over 70 goals to his name, the goalscoring centre-half is something of a dead ball specialist with many of his goals coming from free-kicks, including the two he scored during his last spell at Tannadice.

"I’m excited to have a player of Charlie’s winning pedigree available to me for the next two years," said Tam. "I believe that he joins an existing group of senior players who already give everything to make Dundee United better on the pitch.

"Charlie is renowned for his leadership and impact on young players which is something that will be valuable in their development."