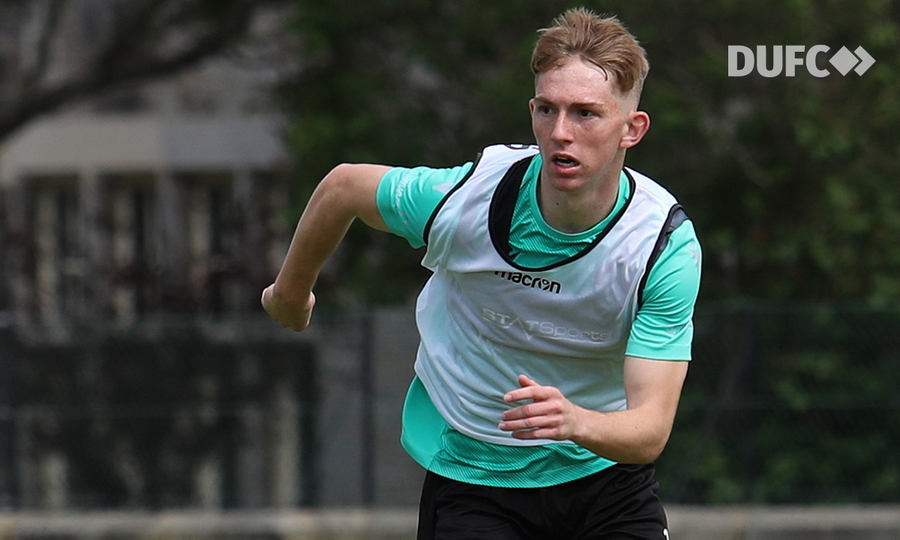 We can confirm that Our Academy graduate Kai Fotheringham has joined Raith Rovers on a season-long loan.

John McGlynn's side enjoyed a brilliant first season back in the Championship last year as they finished third behind promoted sides Hearts and Dundee, and are looking to build on that success in the coming campaign.

Kai, who made his United debut last October, has regular first-team experience after his loan at Falkirk in the second half of last season. He made 13 appearances for the Bairns and scored his first professional goal when he fired home the winner against Arbroath in the Scottish Cup.

Head of Player Pathway and Loans Brian Grant said: "This is an exciting loan for Kai who will get experience at a high level with an ambitious team. His experience at Falkirk and being part of a title challenge will help massively as he joins a side that will look to be in a similar fight this year.

"Kai is an impressive young attacking talent and his development will benefit greatly from regular first-team football in the Scottish Championship."

We wish Kai all the best for the season ahead and look forward to his return.