MARK CONNOLLY ON LOAN TO DUNFERMLINE 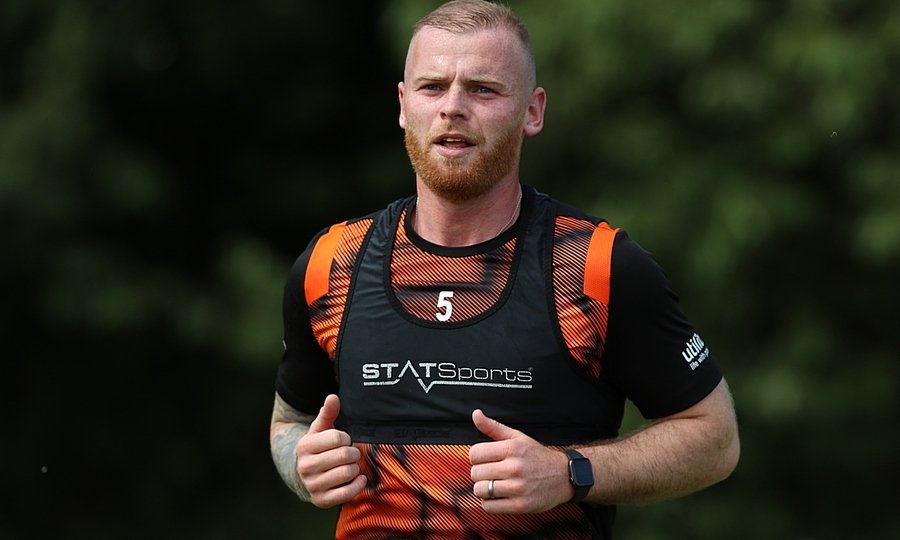 The Club can confirm that defender Mark Connolly has joined Dunfermline Athletic on loan until January 2022.

The 29-year-old Irishman, who signed for United in 2019 from Crawley Town playing 67 times for the Club to-date, snapped his cruciate ligament in a Premiership match against Motherwell in May.

Working with Dundee United Head of Medicine and Sports Science Marcin Szostak and fitness coach Kyler Burns, he has gone through months of exacting rehab since.

The move to Dunfermline will allow him to fully rebuild his fitness.

Everybody associated United wishes him all the best in his recovery and looks forward to his return to Tannadice in 2022.