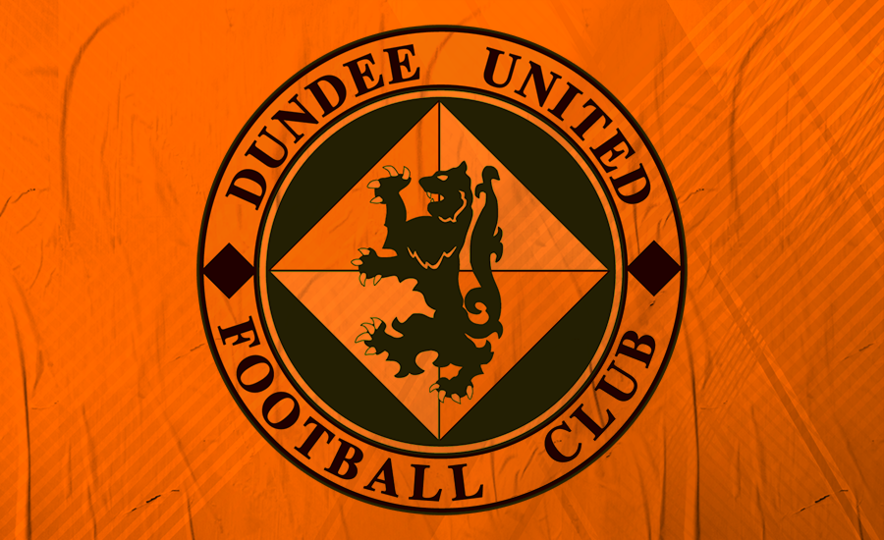 After battling back from two goals down last week against Hamilton, the Young Terrors continued their CAS Under-18s Elite League season by facing the other half of Lanarkshire, taking on Motherwell at Links Park.

Only one change was made to the side which stole a point in Forfar, one trialist dropping out for another, leading to Leyton Bisland being deployed at right-wing rather than the right-back role to which he is accustomed. Ryan Moon set his side up in a 4-2-3-1 in possession, Rory MacLeod in the hole supporting Stuart Heenan who looked to stretch the defence with darting runs into the channels.

Motherwell started brightly, almost taking the lead after four minutes. Lennon Miller lofted the ball wide for Mo Adam who plucked the ball out the sky, drove into the box and fired his strike narrowly wide of the post.

On the other wing, Richard Kasongo used his pace and power to outmuscle the United trialist at left-back and create space for a shot on the angle, Jamie McCabe managing to divert the ball away from danger with his feet.

Miller was at the heart of most positive happenings for the visitors, frequently spraying the ball into the vacated space in the wider regions from his sitting midfield role. The 15-year-old picked out his midfield colleague Kian Speirs in the area who cushioned the ball on his chest before slashing wide from close-range.

McCabe was called into action once more when Kasongo burst away from Lewis O’Donnell, cutting in from the left to bend one towards the far post forcing the United stopper to acrobatically beat the ball away to safety.

Despite being under the cosh in the opening stages, the Young Terrors drew first blood after 21 minutes. Aaron Donald swept the ball wide for sam Lovie, who in turn found Miller Thomson ahead of him on the left-wing. Thomson strode forward powerfully, ignoring the challenge of Miller and rolled a pass into MacLeod on the penalty spot, and he took a touch to steady himself before burying the ball high into the net on the turn, MacLeod’s tally for the season now standing at six.

United kicked on from taking the lead and began to settle into the match, finding joy through Heenan’s runs into forward areas which stretched the Steelmen’s defence. Heenan almost bagged himself an accidental assist after Craig Moore had dispossessed Speirs high up the pitch and put the winger one-versus-one with Ally Gould. His miscued effort on goal fell perfectly into the path of Bisland who’d made up serious ground to get into the box but couldn’t turn the ball into the net on the slide, with the ball rebounding off the post.

The run of play continued to flow towards the away side’s goal after the interval, and it didn’t take long for United to carve out a chance following the restart. Moore pinged the ball wide for Lovie on the left who played an effective one-two with MacLeod before sending a cross into the danger area for Heenan but he failed to force the ball home under pressure from Brannan McDermott.

Risky ball retention under intense pressure on the edge of his own area by Moore almost paid off for United, as he rolled it back to Jacob Comerford after dancing away from multiple challenges. The centre-half hit an accurate first-time pass into the feet of Heenan who laid it wide for the advancing MacLeod. He fought off the attention of Gould for more than 20-yards but shot straight at the keeper just inside the 18-yard box.

Motherwell’s incredibly high defensive line and harsh press began to cause problems for the hosts with 25 minutes to play, with possession frequently being surrendered cheaply when the ball wasn’t moved quickly. This led to the white shirts flooding forward after a successful counter-press to begin to create opportunities of their own to get back into the game.

Hunter almost turned provider a few minutes later as his teammates failed to capitalise on a teasing back-post delivery which only needed the slightest of touches.

The Steelmen then wasted a golden chance to draw level when Bisland’s misplaced pass allowed Miller to waltz forward and create a four-on-three scenario. He laid the ball wide to Luca Ross but the substitute failed to pick out one of his unmarked colleagues in the middle, Arron Donald positioned perfectly to blast the cross to safety.

United’s chance to kill the game came in calamitous circumstances after the ball cannoned off the referee before he failed to penalise a foul, allowing Thomson to bear down on goal. Thomson opted to chop back inside onto his preferred right foot and whip the ball off the far post as Lawton Green stood rooted to the spot between the sticks.

However, the pressure would finally see the United defence buckle and Motherwell got their equaliser on the 83rd minute. Miller clipped a free-kick into a fabulous area, and the unfortunate Comerford headed the ball past the keeper into his own net.

McCabe then made sure at least one point would remain with the Young Terrors, again using his feet to deny Ross’ low drive from the left of the six-yard box.

A slightly harsh reflection of how the match unfolded for United who, in the end, were made to rue missed chances and had to settle for one point rather than the three they potentially deserved.