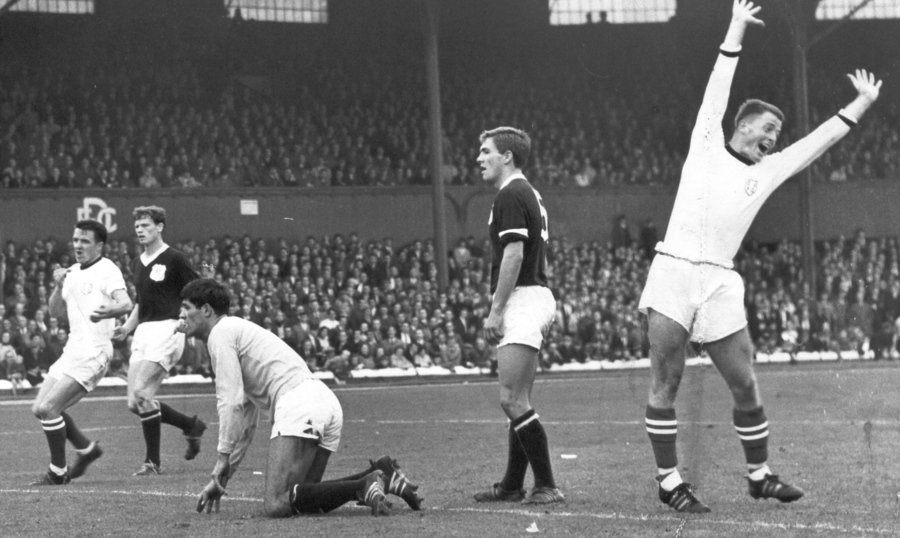 Dundee United are saddened to learn of the passing of Hall of Fame inductee Finn Dossing at the age of 81.

The Danish star scored 76 goals in 115 appearances for United after being signed by Jerry Kerr in 1964. His 25 strikes in the 1965-66 season enabled his side to qualify for European football for the first time.

Finn scored the only goal in a 1-0 win over Italian giants Juventus in the Inter-Cities Fairs Cup the following season. Most famously, he scored netted a hat-trick for United in a 5-0 win over Dundee at Dens Park in 1965.

He also enjoyed spells at American side Dallas Tornado, and Aalborg Boldspilklub and Viborg FF in his homeland.

The Mighty Finn maintained strong links to United after his retirement and was one of the first players to be inducted into the Hall of Fame when it launched in 2008. 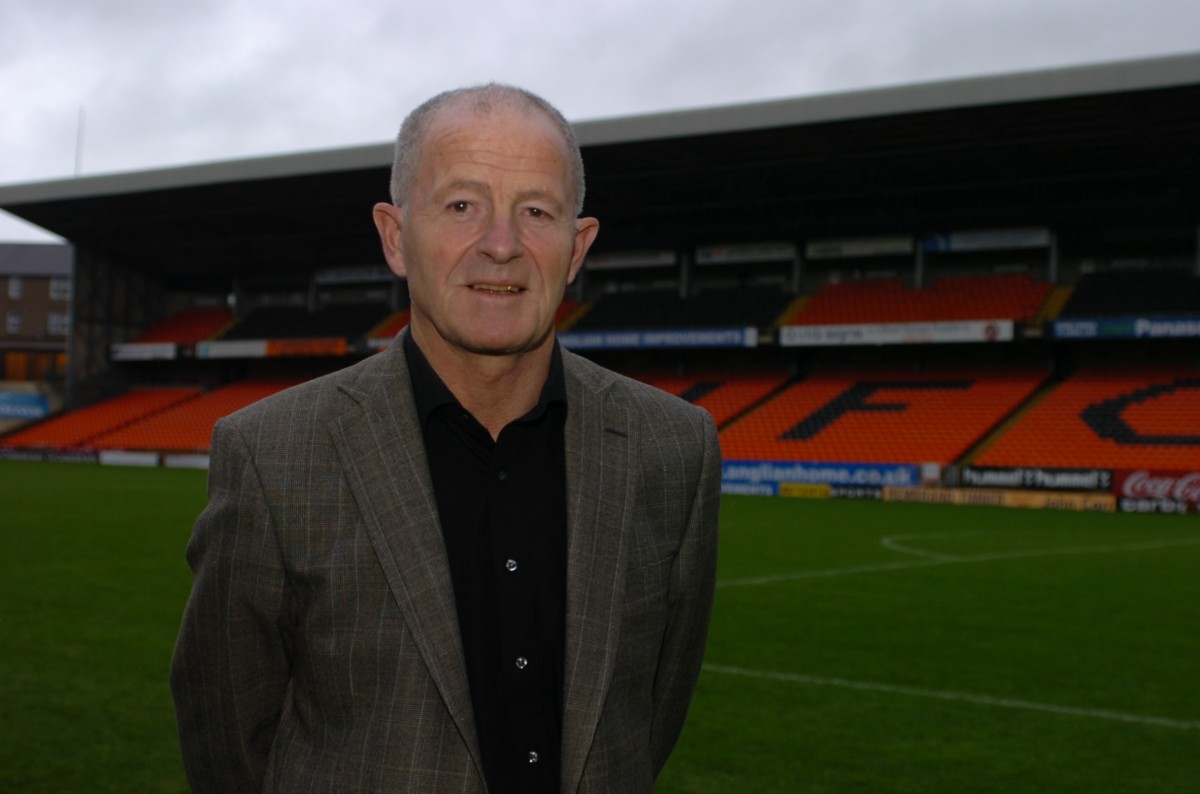 He held membership in ArabTRUST, had a supporters’ club named after him - the Finn Dossing Argyll Arabs - and was one of the first four honorary members of Dundee United Supporters’ Foundation.

“After all these years I still feel myself as a Dundee United player. This is my club.” - Finn Dossing, 2008.

Everyone at Dundee United would like to pass on their condolences to Finn’s wife Bente, sons Michael and Morten and the rest of his family and friends.