MESSAGE TO DUNDEE UNITED FANS AHEAD OF EURO SELL-OUT 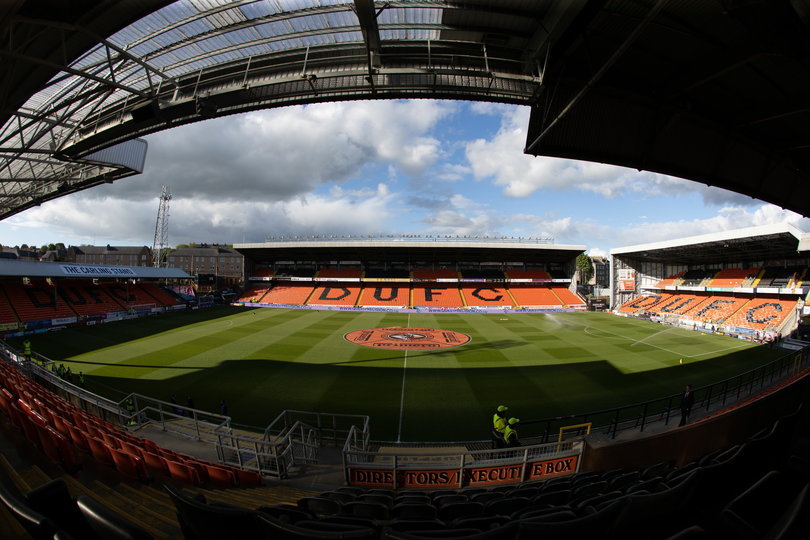 Dundee United will face AZ Alkmaar in front of a sold out Tannadice for our first European match in a decade.

United fans are set to cheer the team on from the George Fox, Eddie Thomson, Jerry Kerr and Carling West Stand.

Ahead of the game, we would like to thank our fans and our hard-working ticketing staff for making this sell-out possible.

We understand the frustration of some supporters over initial ticket sale issues.

Many issues were outwith our control but our ticketing staff remained solution-focused to ensure fans who applied for tickets were successful in obtaining them.

Our staff worked overtime during the last six days to successfully process a large volume of sales within a very strict timeframe.

We are grateful to the many individuals who have acknowledged the efforts being made by the ticket staff to fulfil orders. 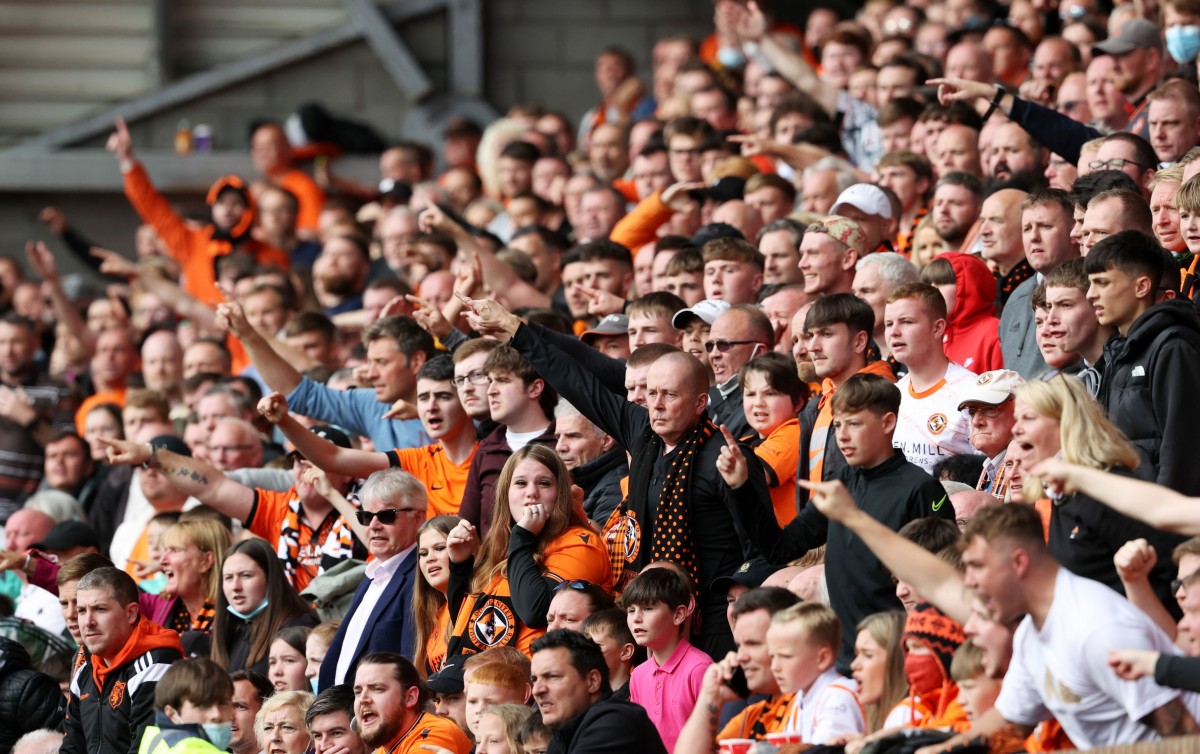 The atmosphere at Tannadice promises to be electric and your support can make a real difference to the team.

"The fans will provide real energy from the stands," said Dundee United Head Coach Jack Ross. "There’s no doubt about that.

"Our stadium lends itself - when it is full - to creating a brilliant atmosphere.

"The vast majority of the fans within a full stadium will be ours.

"That lends itself towards us having that strength and support behind us. It’s always up to us to energise the supporters but we can also feed off the energy they give us.

"We are going to have play with a tempo and intensity and be on the front foot and the atmosphere can help us do that."

Supporters are reminded that pyrotechnics are not permitted within the stadium. Possession or use could lead to arrest and severe UEFA sanctions against the Club.

Please give the team your full backing but don’t bring pyro to Tannadice.

Track or pitch incursions are also strictly forbidden and may also lead to arrest and sanctions against the club.

We look forward to another memorable European night at Tannadice, and united we can make this a night to be proud of.